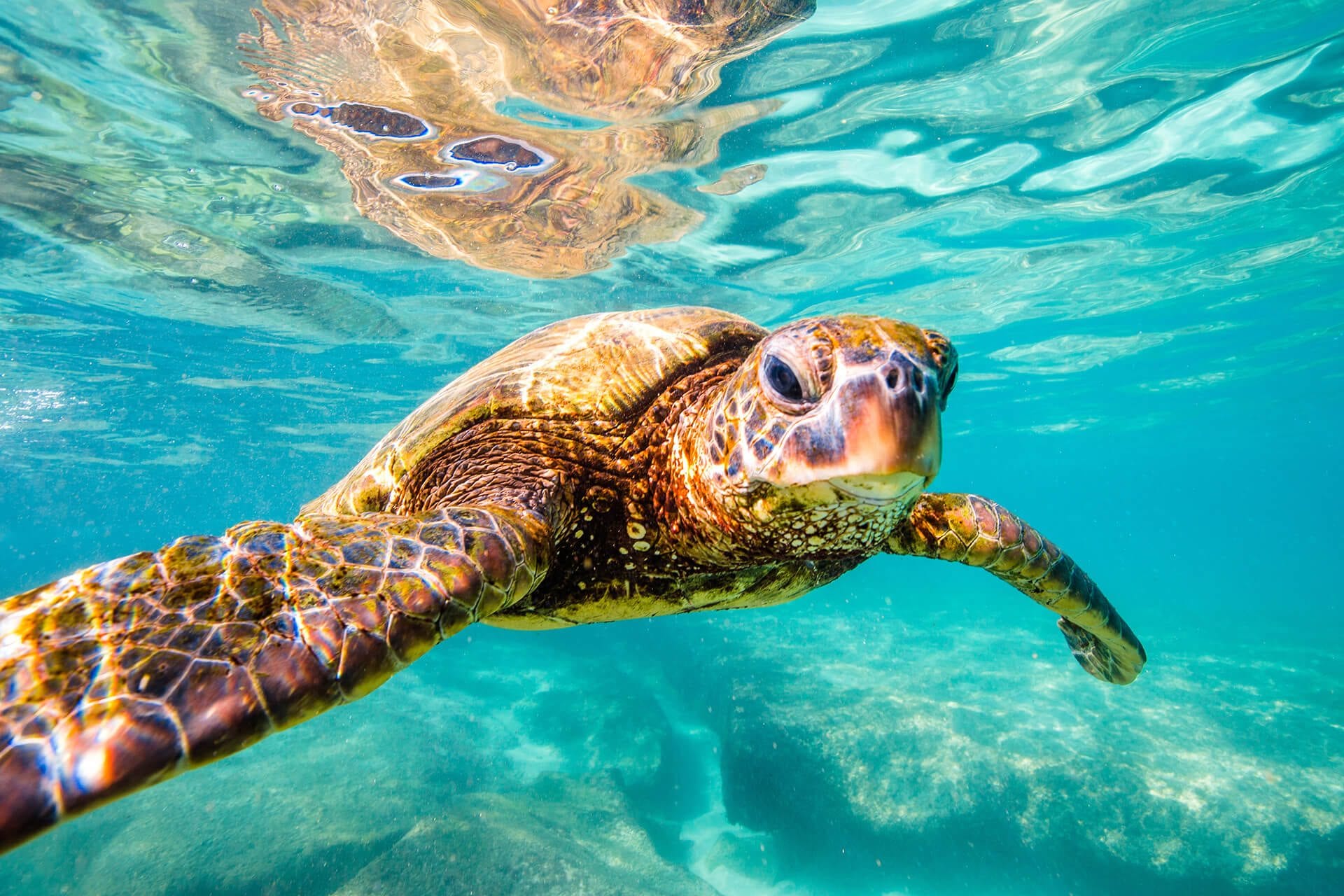 Australia unveiled plans to pump hundreds of millions of dollars into a project to protect the climate-ravaged Great Barrier Reef on Friday, hoping to prevent the vast network of corals from being removed from UNESCO's World Heritage list, News.Az reports citing AFP.

"We are backing the health of the reef and the economic future of tourism operators, hospitality providers and Queensland communities that are at the heart of the reef economy," Morrison said.

The move, welcomed by Paris-based UNESCO, comes ahead of a general election expected in May, when Morrison will have to win key Queensland seats near the reef to remain in power.

When the U.N. previously threatened to downgrade the reef's World Heritage listing in 2015, Australia created a "Reef 2050" plan and poured billions of dollars into protection.

The measures are believed to have arrested the pace of decline, but much of the world's largest reef system has already been damaged.

A recent study found bleaching had affected 98% of the reef since 1998, leaving just a fraction untouched.

The Morrison government's support for coal and reluctance to tackle climate change has seen the party bleed support in major cities and prompted the emergence of a string of electoral challenges from climate-focused independents.

Australians are overwhelmingly in favor of action to limit climate change, having experienced a string of global warming-worsened disasters such as bushfires, droughts and floods.

A 2021 poll by Sydney's Lowy Institute found 60% of Australians believed "global warming is a serious and pressing problem."

Eight in 10 Australians supported a net-zero emissions target by 2050, which the government reluctantly adopted ahead of a landmark United Nations climate summit in Scotland last year.

One of the world's biggest exporters of coal and gas, Australia's economy is heavily reliant on fossil fuels. Its political parties also receive significant funds from coal and gas-linked donors.