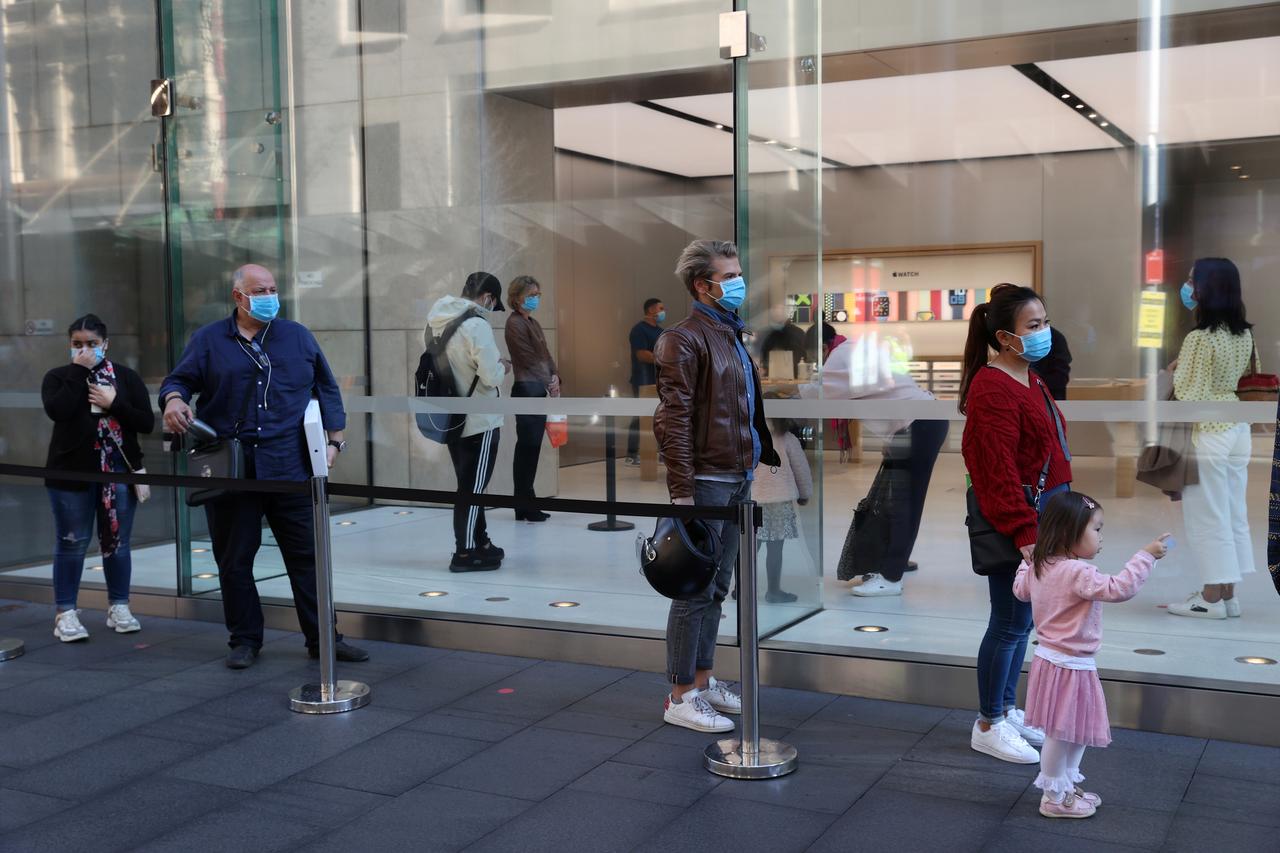 The border between Australia’s two most populous states will close from Tuesday for an indefinite period as authorities scramble to contain an outbreak of the coronavirus in the city of Melbourne, Reuters reports.

The decision announced on Monday marks the first time the border between Victoria and New South Wales has been shut in 100 years. Officials last blocked movement between the two states in 1919 during the Spanish flu pandemic.

“It is the smart call, the right call at this time, given the significant challenges we face in containing this virus,” Victoria Premier Daniel Andrews told reporters in Melbourne.

The move will, however, likely be a blow to Australia’s economic recovery as it heads into its first recession in nearly three decades.

The number of COVID-19 cases in the Victorian capital of Melbourne has surged in recent days, prompting authorities to enforce strict social-distancing orders in 30 suburbs and put nine public housing towers into complete lockdown.

The state reported 127 new COVID-19 infections overnight, its biggest one-day spike since the pandemic began. It also reported two deaths, the first nationally in more than two weeks, taking the national tally to 106.