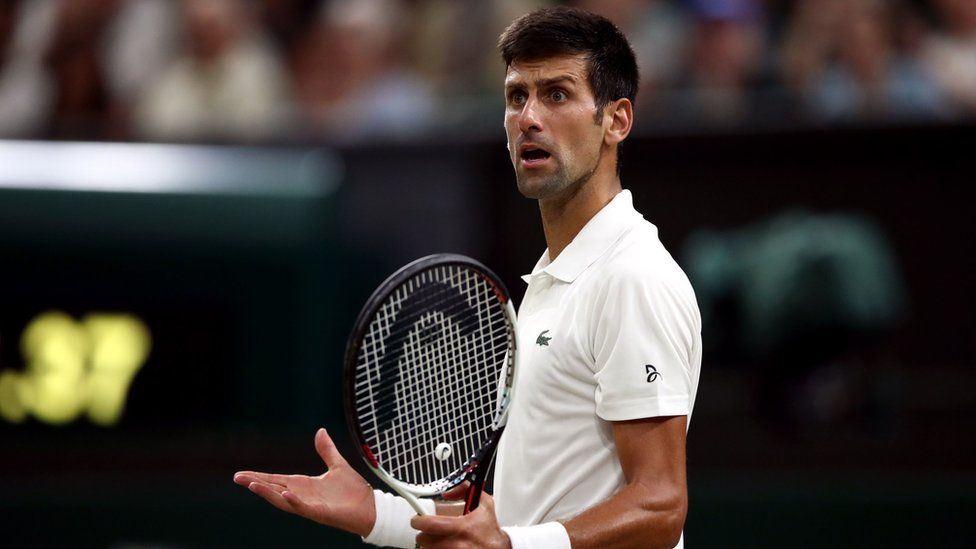 World number one tennis player Novak Djokovic has had his visa to enter Australia dramatically revoked on his arrival in Melbourne, amid a huge backlash over a vaccine exemption, News.Az reports citing BBC.

Djokovic was held in the airport for several hours before border officials announced he had not met entry rules.

He was then taken to a government detention hotel. A court will decide on his deportation on Monday.

The row is around an exemption he said he had to play in the Australian Open.

The Serbian player has not spoken about his vaccination status, but last year he said he was "opposed to vaccination".

Tournament organisers said Djokovic's medical exemption had been granted by two independent medical panels organised by Tennis Australia and Victoria state, and denied he had been given special treatment.

The decision infuriated many in a country that has seen a surge in Covid-19 cases, and where over 90% of those over 16 are fully vaccinated. People have also had to endure some of the world's strictest restrictions and some still cannot travel between states or leave the country.

On Wednesday, border officials said Djokovic had "failed to provide appropriate evidence" for entry after arriving from Dubai. He is now being held at a hotel in the Melbourne suburb of Carlton which is used for immigration detention.