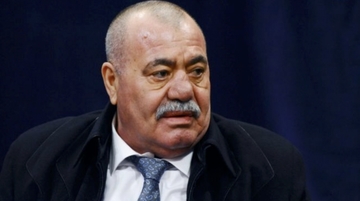 According to him, Grigoryan was in extremely critical condition, News am reported.

The attorney added that the hospital in France where Grigoryan had undergone treatment and surgery, sent a letter stating that the patient immediately needs to be sent to the clinic.

Grigoryan was detained in June 2018. Manvel Grigoryan is charged with illegal possession of weapons and ammunition, embezzlement of property, tax evasion, misuse of state funds, and setting up the theft of property. His wife Nazik Amiryan is accused of illegally keeping ammunition and explosives in the three houses they own, as well as committing thefts.