At least 8 dead after massive explosion at Havana hotel - VIDEO 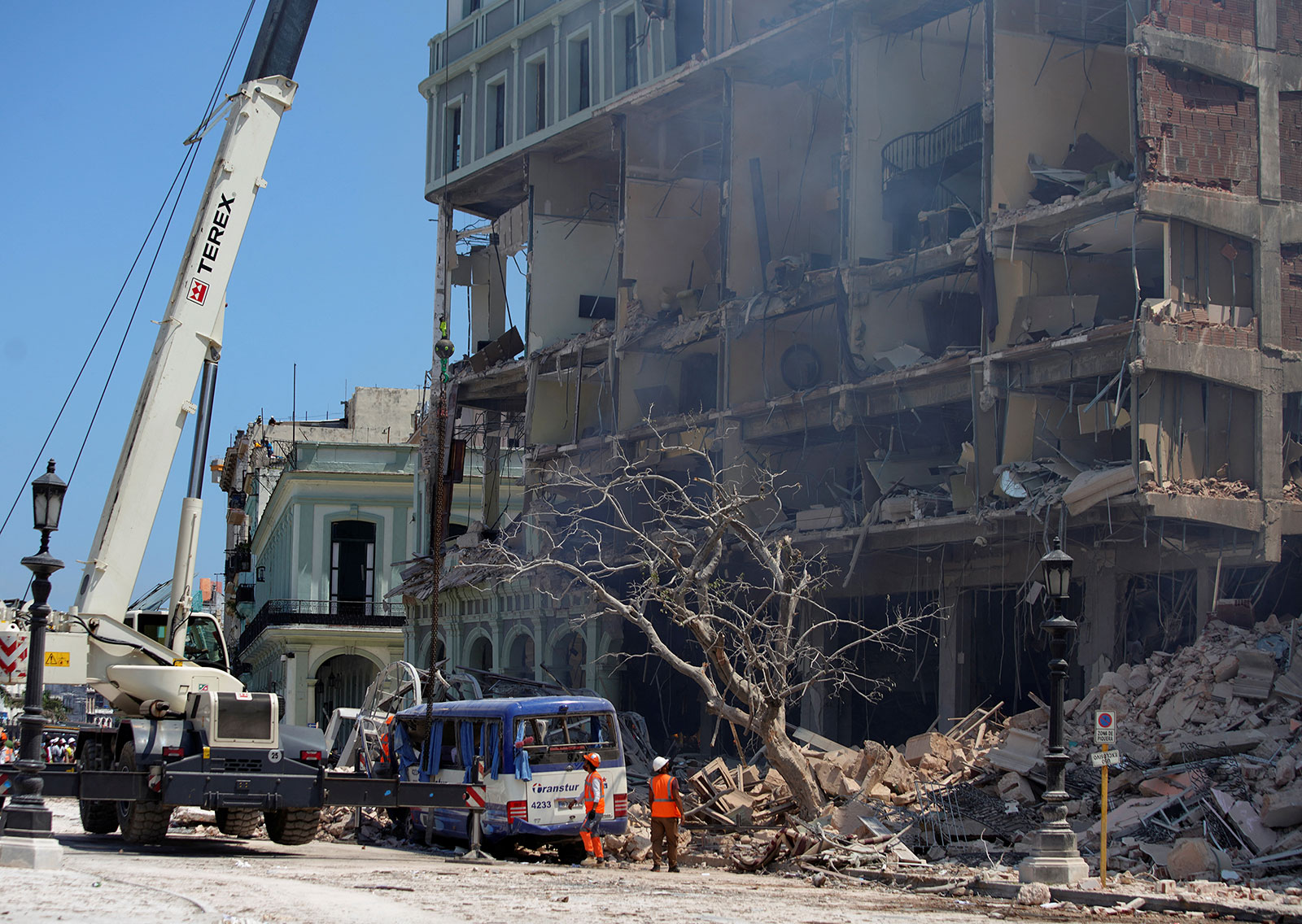 At least eight people have died and 30 are hospitalized after a powerful explosion at Hotel Saratoga in Havana, according to the Cuban presidency.

Buses and cars were also destroyed outside the hotel.

It was not clear what caused the explosion in the center of the city.

Eyewitnesses at the scene said that a "massive blast" had occurred.

Cuban police and fire rescue were combing through the rubble looking for survivors.