At least 7 killed, 140 wounded in protests after coup in Sudan 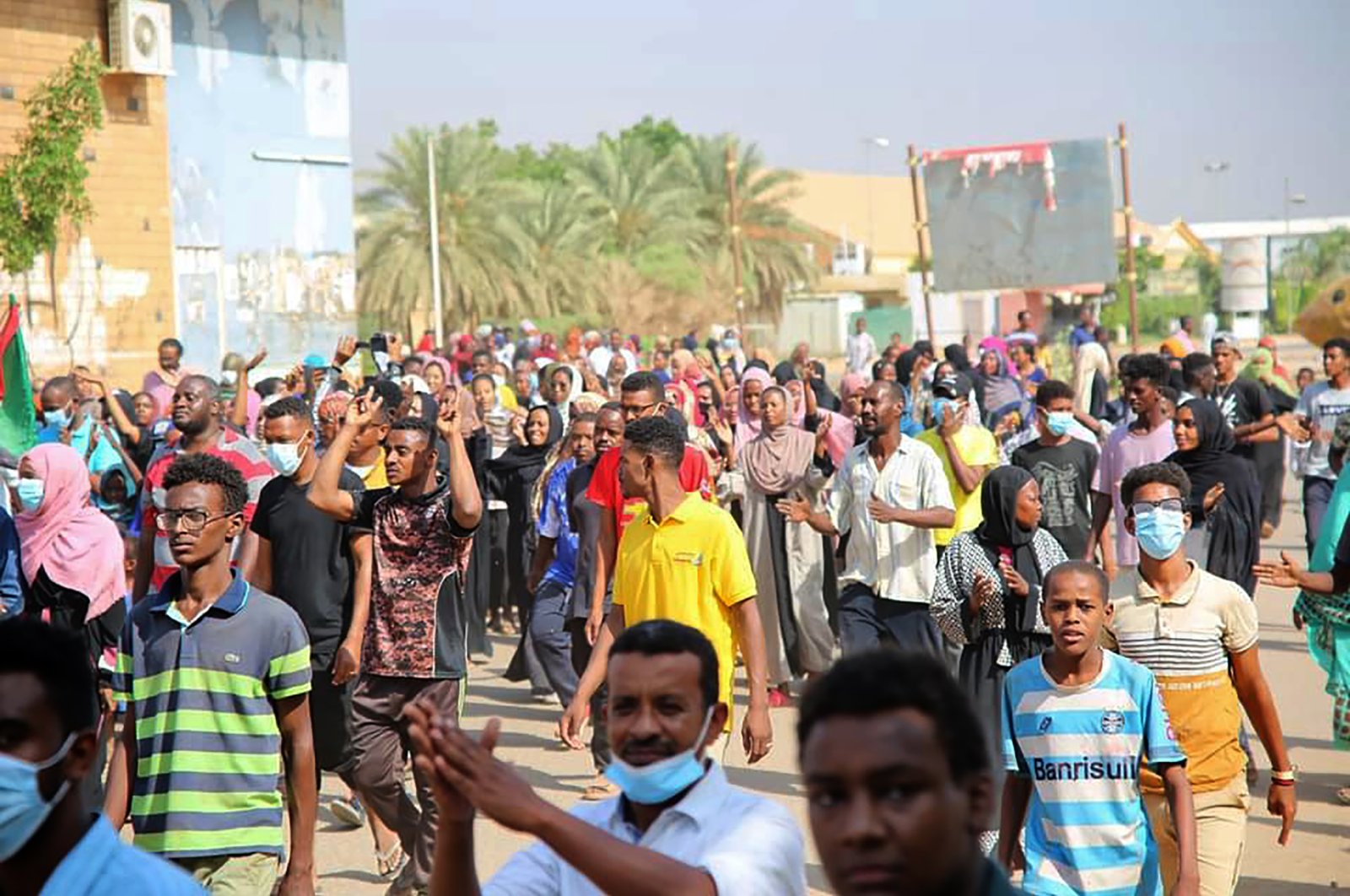 At least seven people died of gunshot wounds while 140 were injured during protests on Monday against a military coup overthrowing the transition to civilian rule, a health ministry official was cited as saying by Reuters.

The takeover comes more than two years after protesters forced the ouster of longtime autocrat Omar al-Bashir and just weeks before the military was supposed to hand the leadership of the council that runs the country over to civilians.

The leader of the coup, General Abdel Fattah al-Burhan, dissolved the military-civilian Sovereign Council that had been established to guide the country to democracy.

Gen. al-Burhan announced a state of emergency, saying the armed forces needed to protect safety and security, but he promised to hold elections in July 2023 and hand over to an elected civilian government then.

Youths opposed to the coup barricaded streets as clashes broke out with troops.

Prime Minister Abdalla Hamdok, an economist and former senior United Nations official, was detained and taken to an undisclosed location after refusing to issue a statement in support of the coup, the information ministry said.

The ministry, still loyal to Hamdok, urged resistance and said tens of thousands of people opposed to the takeover had taken to the streets and had faced gunfire near the military headquarters in Khartoum. Central bank employees announced a strike to reject the coup, the ministry said.

Troops had arrested civilian members of the Sovereign Council and government figures, the ministry said, adding: "We raise our voices loudly to reject this coup attempt."

Also detained was the news director of state TV, his family said.

The United States State Department said Washington does not have anything to share on Hamdok's whereabouts and condition. A department spokesman said it was pausing $700 million in economic support for Sudan.

In Khartoum's twin city Omdurman, protesters barricaded streets and chanted in support of the civilian rule.

"Burhan cannot deceive us. This is a military coup," said a young man who gave his name as Saleh.