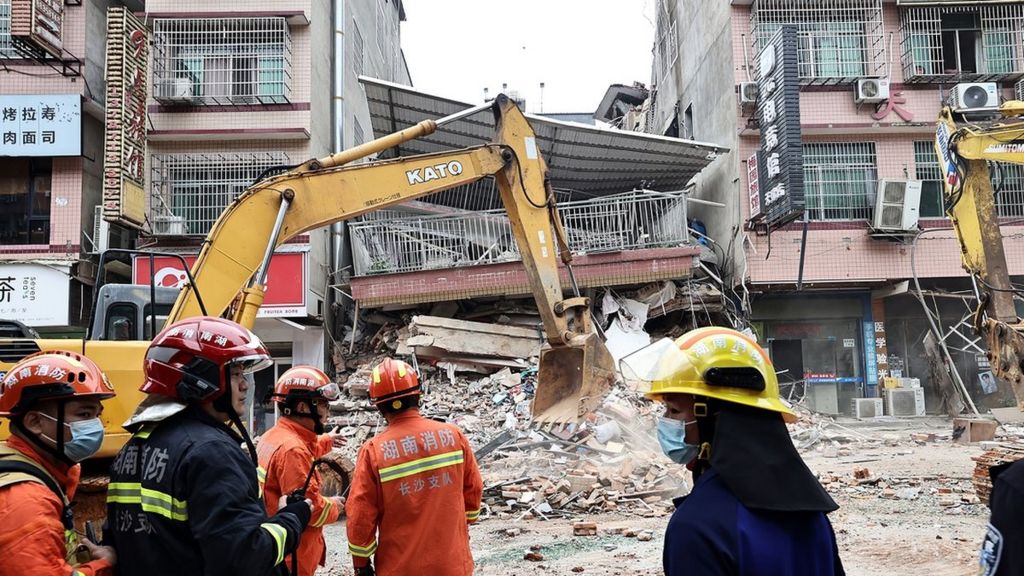 Ten other people were safely rescued from the site.

Rescue and search operations were going on since April 29 to locate the missing people in Changsha city of China’s central Hunan province, public broadcaster CGTN reported.

Local officials said the search and rescue operation has ended as all people present at the site have been accounted for and identified.

An investigation was launched to probe the cause of the collapse.

Also, a warehouse of a construction company in Jinzhong city in northern China's Shanxi province collapsed on Friday.

Local officials have launched rescue operations, while the number of people trapped under the debris remains unknown.