At least 4 dead in avalanche on Ecuador's volcano 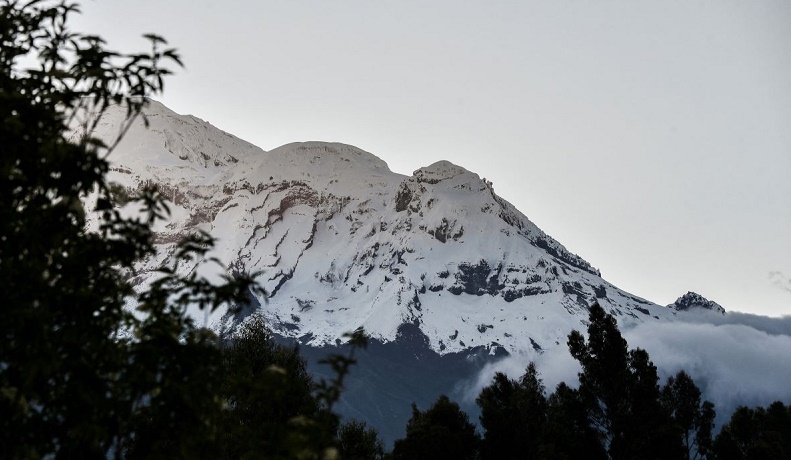 At least four people were killed on Sunday by an avalanche on the Chimborazo volcano in central Ecuador, said the country's Integrated Security Service ECU 911, Xinhua reports.

The avalanche fell on a group of 12 hikers as they were climbing the volcano at an altitude of about 6,100 meters, the agency said in a statement.

After the incident reported at 06:30 local time (1130 GMT), the Special Operations Group of the National Police, the local fire department and a police helicopter were sent to rescue the hikers, whose nationalities have not been revealed.

The access to the Chimborazo Fauna Production Reserve, which surrounds the volcano, has been suspended.

Chimborazo is the highest volcano and mountain in Ecuador, with a height of 6,263 meters above sea level. Its snow-covered peak is a popular summit for local and foreign climbers.