At least 28 people injured in snowstorm sweeping parts of Germany 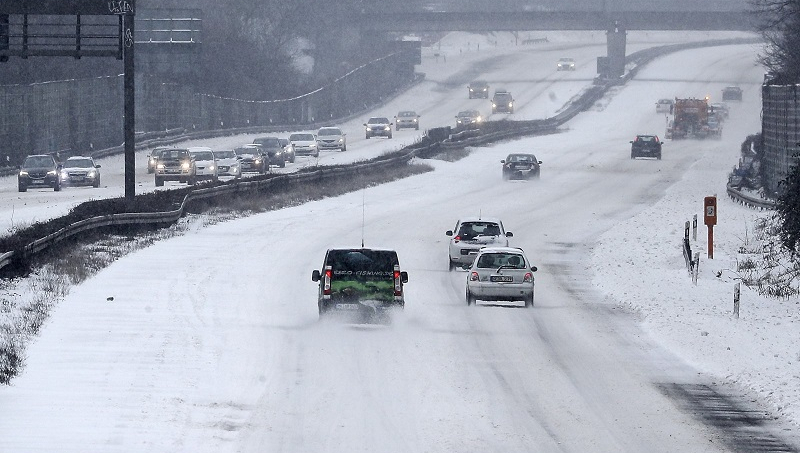 The German Weather Service DWD urged people to stay at home and authorities brought homeless people into warm shelters amid the sub-freezing temperatures. National train operator Deutsche Bahn said main train routes between Hamburg and Hannover, Berlin and the west were canceled as snowdrifts piled up on the tracks and power lines.

Some train connections in the east were also canceled, though most of the snow came down in the northwest. Police in the western state of North Rhine-Westphalia said early Sunday they had counted 222 road crashes because of the bad weather conditions since Saturday afternoon.