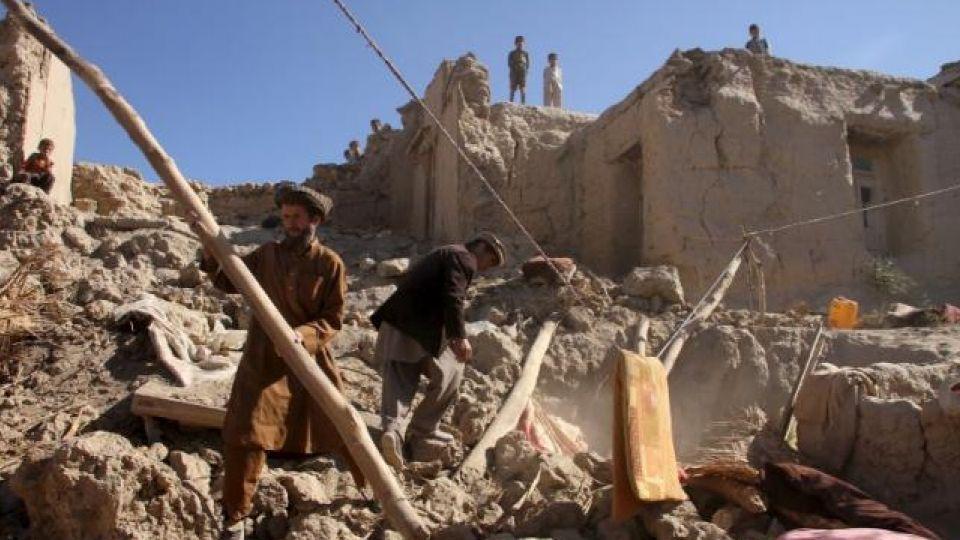 The death toll could rise as rescue operations still continue in the Gayan and Barmal districts of the province, officials warned.

So far, at least 29 were killed and 95 others wounded in Khost province, bringing the total number of deaths to 1029 and 1,595 injured in the country.

Paktika and Khost are the most affected provinces of the country where hundreds of houses were destroyed by the last night's magnitude 6.1 earthquake,

Earlier, Maulvi Sharafuddin Muslim, deputy minister of state for disaster management, said that at least 218 people have been killed and more than 300 injured in Giani district alone.

The tremors shook the eastern border provinces of Khost and Paktika last night, causing huge destructions in the areas.

At least 920 people have been killed and hundreds more injured after a 6.1 magnitude earthquake in southeastern Afghanistan, officials have said, News.Az reports citing foreign media.

The quake struck about 27 miles (44km) from the city of Khost, close to the country's border with Pakistan, and was at a depth of 31.6 miles (51km), according to the US Geological Survey.

At least 920 people have been killed and 600 hurt, an Afghan emergency official said.

"The death toll is likely to rise as some of the villages are in remote areas in the mountains and it will take some time to collect details," interior ministry official Salahuddin Ayubi said.

Tremors were felt over a range of around 310 miles (500km) by about 119 million people in Pakistan, Afghanistan and India, the European Mediterranean Seismological Centre (EMSC) said in a tweet.

There were no immediate reports of damage or casualties in Pakistan.

At least 255 were killed and 150 others injured after a powerful earthquake struck eastern Afghanistan, a government official said, News.Az reports citing Al Jazeera.

Earlier reports said 50 people were been killed and 65 wounded.

Local authorities said rescue operations are underway in the area.