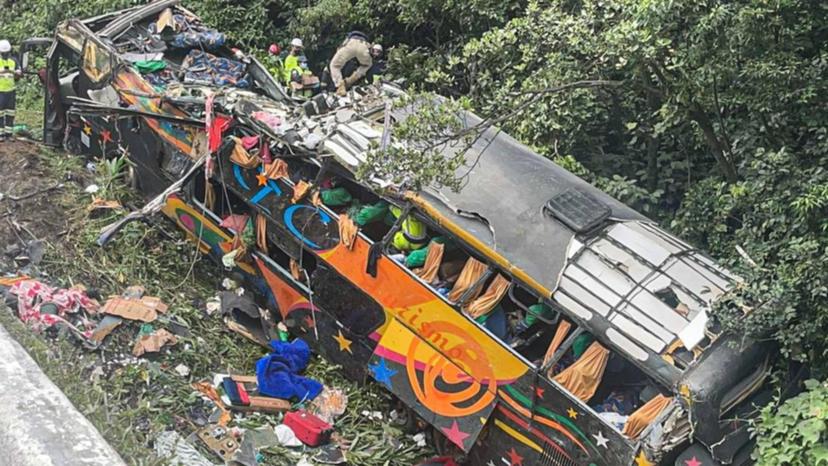 At least 21 people were killed and 33 injured, with seven in critical condition, after a bus crashed on Monday in the southern Brazilian state of Parana, the Military Police Air Operations Battalion (BPMOA) said, according to Xinhua.

According to the BPMOA, which initially reported 10 dead and six injured, the accident occurred on a stretch of road in the municipality of Guaratuba on the coast of Parana, when the bus went off the road and overturned for reasons still unknown.

Local fire department captain Icaro Grenert explained to the press that it is not known if the accident was due to a mechanical failure.

The vehicle was carrying 54 passengers and two drivers at the time of the accident.

It had left the northern municipality of Ananindeua and was bound for the seaside resort of Camboriu on the coast of Santa Catarina state.