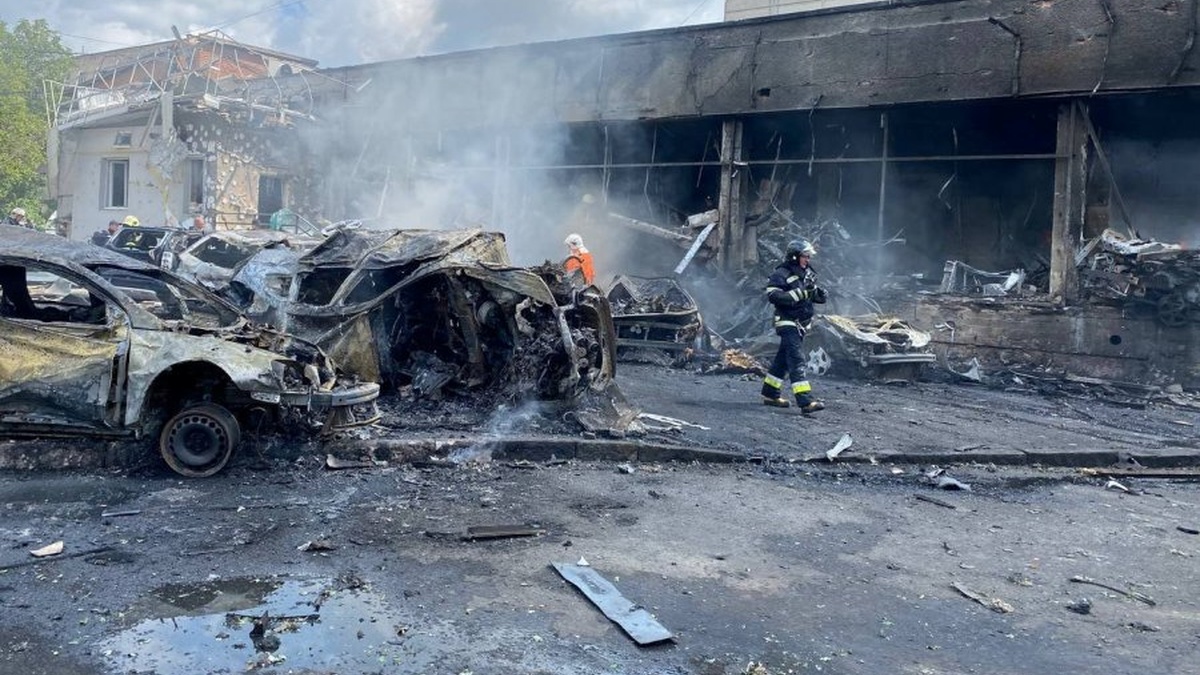 At least 20 people, including three children, were killed as a result of a missile attack by Russia on the Ukrainian city of Vinnytsia on Thursday afternoon, Deputy Head of the Ukrainian President's Office of Ukraine Kyrylo Tymoshenko said, News.Az reports.

He noted that as many as 90 people were injured as a result of the missile attack.

According to him, Russia hit the center of Vinnytsia with caliber cruise missiles, launching them from a submarine in the Black Sea.