At least 18 dead in floods near Tehran 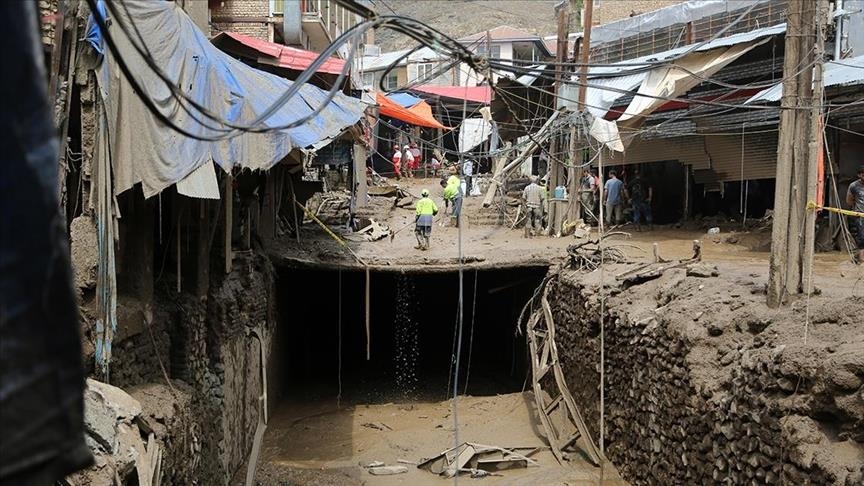 Nami said that one person died due to the flood in the village of Veskare, east of Tehran, and 14 vehicles were submerged.

“The situation is more serious in the village of Merzdaran, Tehran where six people have lost their lives so far, and rescue efforts are continuing,” he added.

The state weather service issued a warning of more heavy rains on Saturday and Sunday and urged people to avoid streams and river beds.