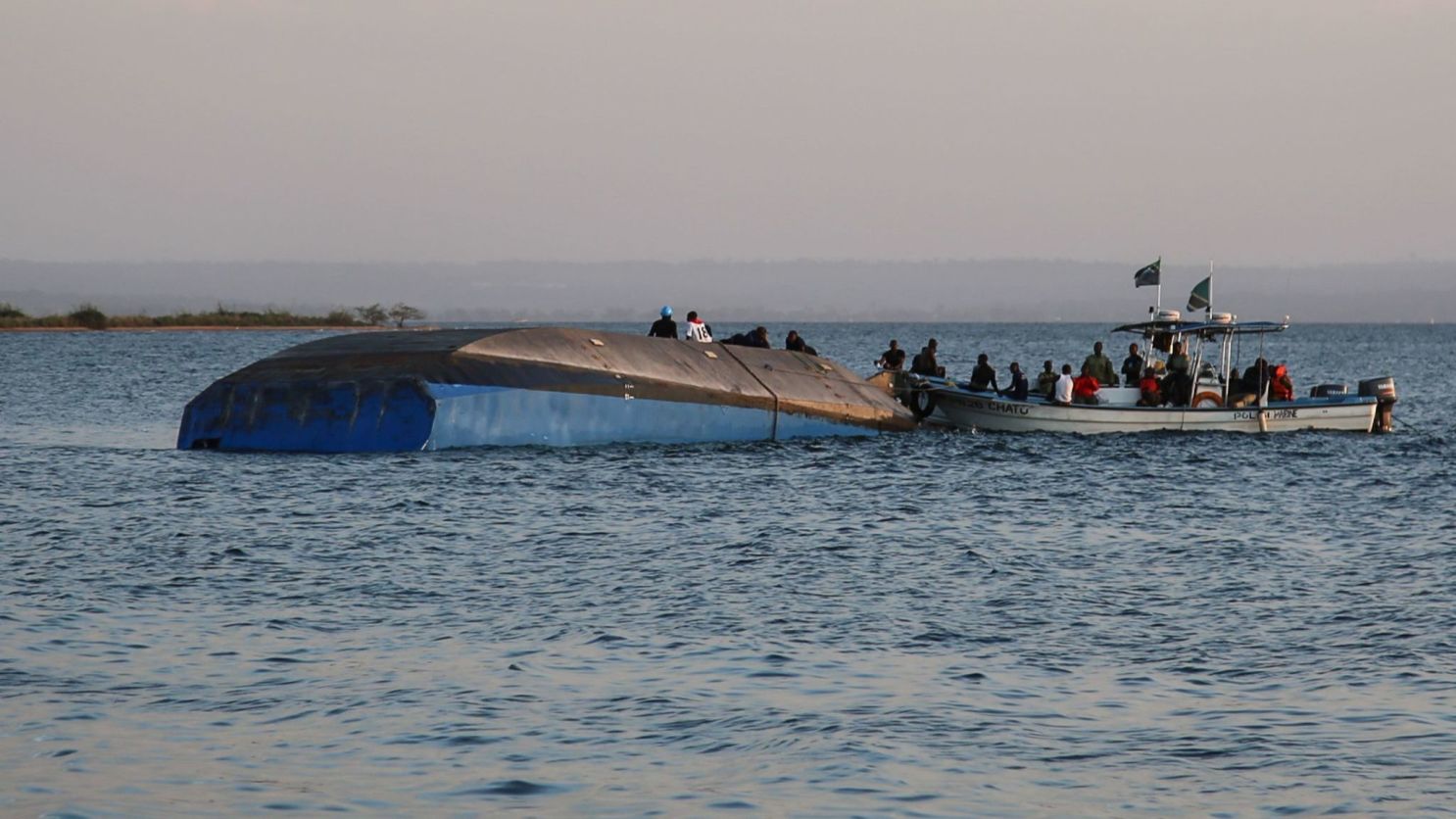 A passenger boat carrying more than 40 people capsized Wednesday in a marshy wetland in northern Bangladesh, killing at least 17 people, an official said, according to AP.

Nearly 50 people were on board the boat and about 30 swam to safety, Ahmed said, adding that the cause of the accident was not immediately known.