At least 12 killed in fire at Indian firecracker factory 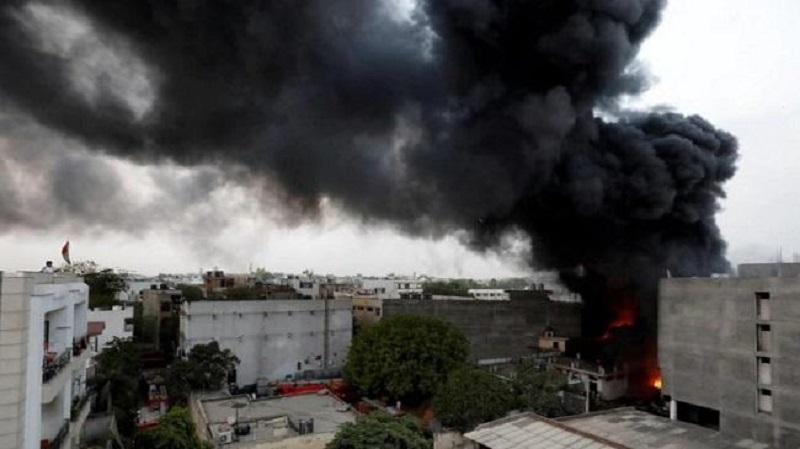 At least 12 people were killed in a fire at a firecracker factory in the southern Indian state of Tamil Nadu on Friday, police said, Reuters reports.

Raja Narayanan, a regional police official, said an investigation was under way into what caused the blaze at a factory in the village of Achankulam in the Virudhunagar district.

“Twelve people have died and 26 have been hospitalized following the accident at the factory this afternoon,” he said.

The Virudhunagar district is India’s firecrackers capital, and hundreds of thousands of people in the region are dependent on the pyrotechnics industry for a living. Accidents are common.

At least 11 people were killed in two separate incidents in the region just before nationwide COVID-19 lockdowns were enforced in March. Fires in firecracker factories in 2009 and 2012 killed nearly 40 people each.