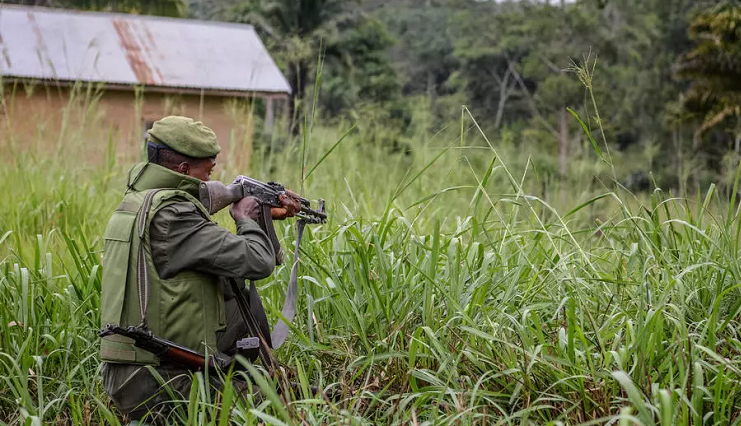 At least 12 people were killed Sunday in an attack by rebels of the Allied Democratic Forces (ADF) in northeastern Democratic Republic of the Congo (DRC), local sources told Xinhua on Monday.

The rebels burned several houses during the attack in Mambuo village, in the Beni territory of the North Kivu province, before the intervention of the DRC's armed forces (FARDC) who managed to repel the rebels a few hours after the fighting.

The bodies of the victims were transferred to the local morgue before being handed over to the family members by military authorities, according to military sources.

On Saturday, the ADF rebels attacked convoys of traders' vehicles on the main road in the region, burning at least six vehicles and killing four other civilians in the attack.

Last week, ADF rebels had also carried out several attacks in Beni territory and in the bordering region of Ituri province, a neighboring province of North Kivu.

The UN Organization Stabilization Mission in the DRC (MONUSCO) and the FARDC have reinforced their presence on the roads in these provinces to secure the convoys of local traders who are victims of regular rebel attacks.