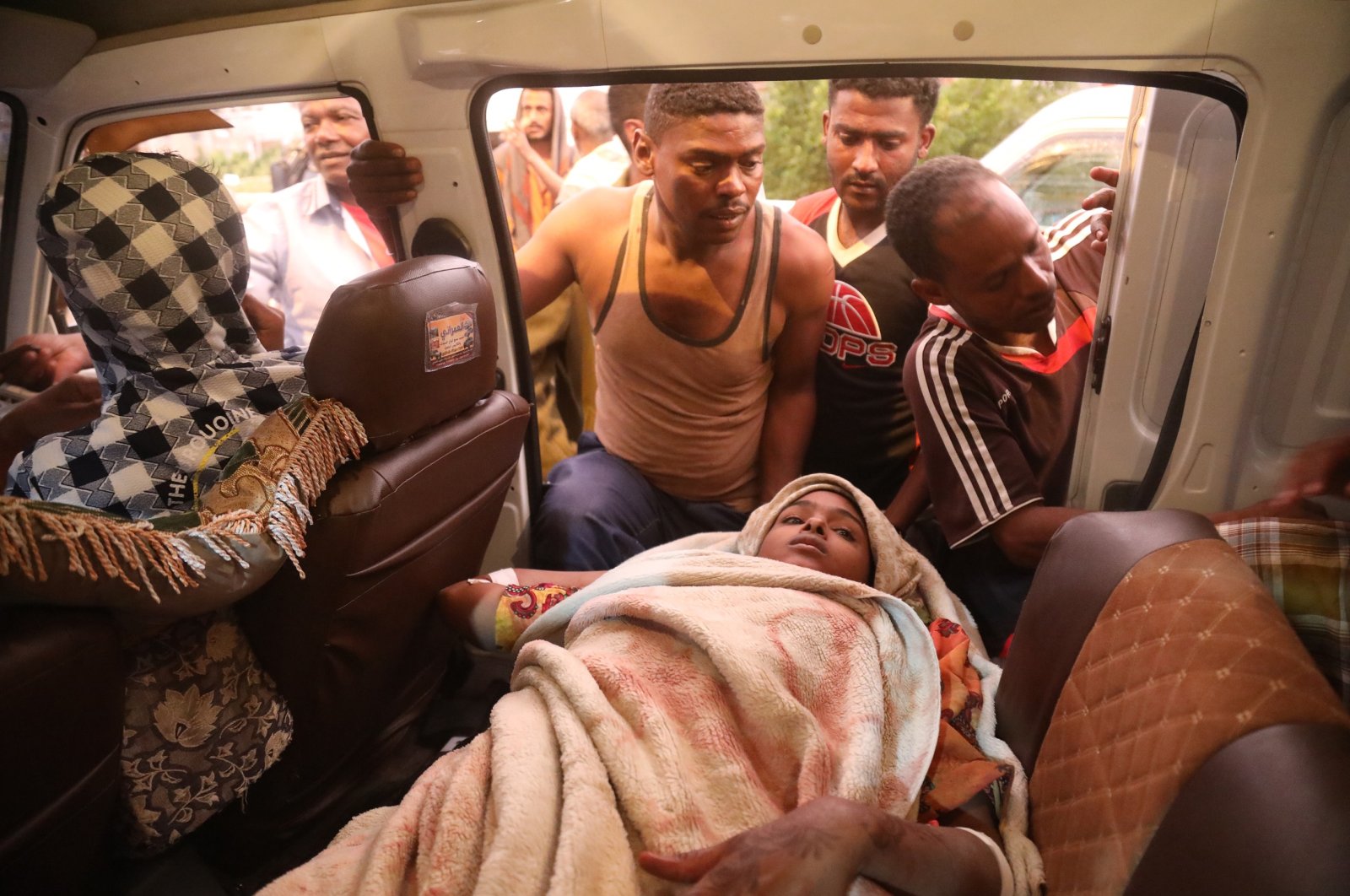 At least 11 children, including a 1-month-old, were killed in Yemen in two separate attacks in the past three days, the United Nations children’s agency said Tuesday, AP reports.

The attacks were the latest in a grinding war that pits a Saudi-led coalition supporting the country’s government against the Iranian-backed Houthis.

The first shelling took place Sunday in the town of Durayhimi, just south of the strategic port city of Hodeida, which handles about 70% of Yemen's commercial and humanitarian imports. The second was on Monday in the neighborhood of Usayfara, in the large government-controlled province of Taiz. The internationally recognized government blamed the Houthis for the attacks.

A spokesperson for the Houthis did not immediately respond to a request for comment.

"The killing of children is appalling. Children should be protected at all times,” said Philippe Duamelle, UNICEF representative to Yemen, suggesting that the death toll could be higher. He urged warring parties to "spare children and keep them out of harm’s way.”

The war erupted in 2014 when the Houthis seized the capital and much of the country’s north. A Saudi-led coalition, determined to restore the authority of President Abed Rabbo Mansour Hadi’s government, launched a sweeping military intervention months later. The fighting has spawned the world’s worst humanitarian crisis, leaving millions suffering from food and medical shortages. It has killed over 112,000 people, including fighters and civilians.