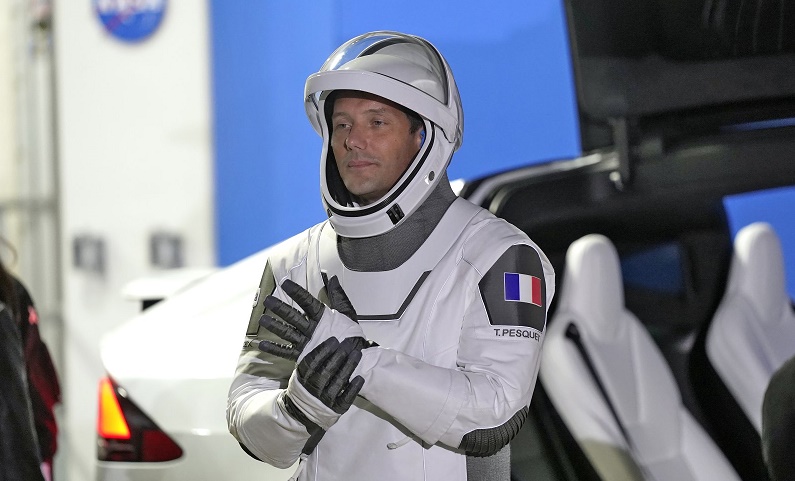 Astronauts and cosmonauts held their first-ever space Olympics at the International Space Station, as competitions were held in four fields with the participation of two teams.

Instead of having individual athletes compete, the astronauts formed two teams: the Soyuz and Crew Dragon.

Crew Dragon was the winner of the Olympics, as they won most of the competitions.