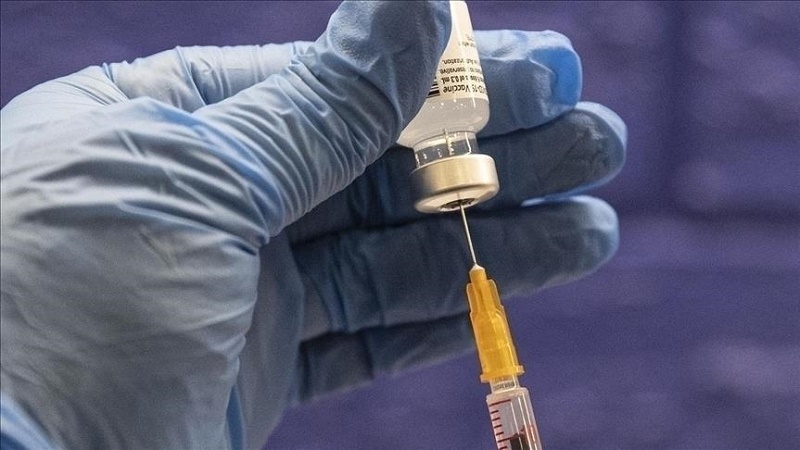 AstraZeneca is collaborating with Oxford University to develop an improved coronavirus vaccine that will exclusively target the omicron variant, the company has announced.

“Together with Oxford University, we have taken preliminary steps in producing an omicron variant vaccine, in case it is needed, and will be informed by emerging data,” said the British-Swedish pharmaceutical in a statement provided to local media.

Scientists at the university argue that the improved vaccine would also provide protection against new and emerging variants in the future, as well as respond more quickly to them.

Sandy Douglas, head of a research group at Oxford University, told The Financial Times that updated vaccines are a must when dealing with logistical challenges posed by the rapid spread of variants such as omicron and that they could help alleviate pressures on healthcare services and systems.

“Adenovirus-based vaccines (such as made by Oxford/AstraZeneca's) could in principle be used to respond to any new variant more rapidly than some may previously have realized,” she said.

They have “really important advantages, especially where need and logistical challenges are greatest,” she added.

A study published by Imperial College London found that vaccines give between 0-20% effectiveness after two shots with either AstraZeneca or Pfizer, and between 55-80% efficacy following the booster jab.

“Prioritizing these boosters to high-risk populations over primary vaccination in younger age groups should be part of this response in countries where dose supply is limited,” said epidemiologist Azra Ghani of Imperial College London in a statement.

Self-isolation cut down to 7 days

On Wednesday, the government announced that the coronavirus self-isolation period will be cut down to seven days, a move that could ease rising pressure on the economy and alleviate staff shortages in the hospitality and services sector.

People will no longer have to self-isolate for 10 days, but the government has “strongly advised” those who complete their week-long self-isolation to limit contact with other people, avoid crowded and poorly ventilated places, and work from home.

“We are reducing the self-isolation period from 10 days to seven if you test negative on a lateral flow test for two days running. It’s vital (that) people keep playing their part by testing regularly and isolating if they test positive. And I urge you to get boosted now to protect yourself and those around you,” said UK Health Secretary Sajid Javid.

“COVID-19 is spreading quickly among the population and the pace at which omicron is transmitting may pose a risk to running our critical public services during winter,” warned Dr. Jenny Harries, chief executive at the UK Health Security Agency.

“This new guidance will help break chains of transmission and minimize the impact on lives and livelihoods. It is crucial that people carry out their lateral flow tests as the new guidance states and continue to follow public health advice,” he added.