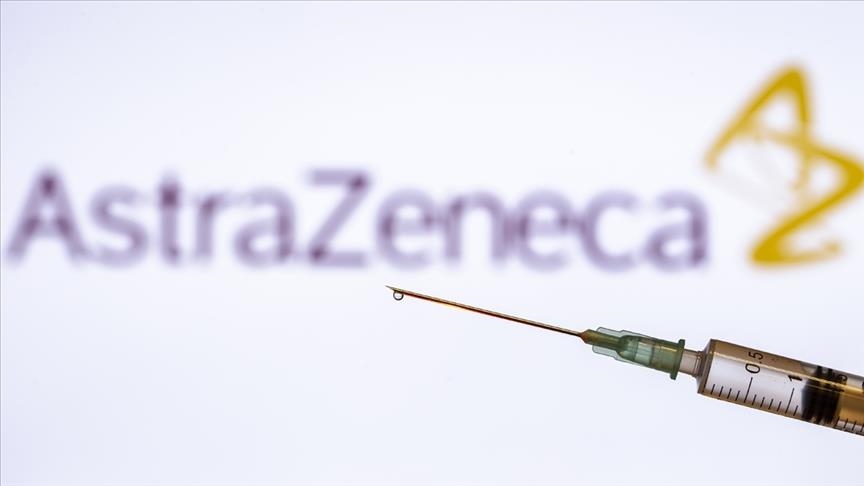 AstraZeneca said Friday it has filed for approval of its coronavirus vaccine in Japan, becoming the second major pharmaceutical firm to ask Tokyo to authorise its jabs.

Japan is yet to approve any inoculations with less than six months before the Tokyo Olympics, though it has reached deals with Pfizer, AstraZeneca and Moderna to buy enough Covid-19 vaccine doses for its population of 126 million.

But health authorities want to confirm the vaccines' safety through domestic clinical trials before giving any of them a green light.

The Pfizer jab will likely be the first to get the go-ahead later this month after the US firm filed for approval in December.

Moderna is yet to formally file for approval.

Olympic chiefs insist the Tokyo Games will begin in July, despite new waves of Covid-19 infections in Japan and worldwide.

Participants will be encouraged to be vaccinated against Covid-19, organizers have said, but there will be no obligation.

The Pfizer jab is likely to be approved in Japan on February 15, Kyodo News reported Thursday.

Japan is yet to announce an official schedule for vaccinations, but after targeted jabs for healthcare workers, it is expected to begin inoculating the elderly from April.

AstraZeneca said it will file data of a clinical trial involving 256 patients in Japan in March.

The UK drugmaker plans to produce 90 million shots in Japan, of the 120 million it has agreed to provide to the country.