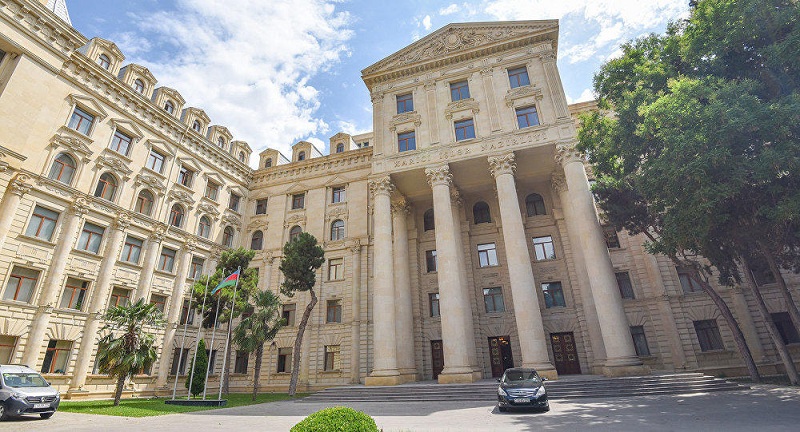 Azerbaijani Foreign Minister Jeyhun Bayramov and Assistant to the President of Azerbaijan, Head of the Department for Foreign Policy Affairs of the Presidential Administration Hikmet Hajiyev held a meeting with heads of the country’s diplomatic missions and consulates through videoconferencing, the Foreign Ministry told News.Az.

The diplomats were given appropriate instructions on the extremely tense regional situation caused by another act of aggression by the Armenian armed forces against Azerbaijan along the frontline.

It was noted that in the current situation, Azerbaijani diplomatic missions are working in a special mode, and diplomats, as well as Azerbaijanis abroad, were advised to be extremely careful due to the high probability of provocations by Armenians.

The diplomats were also instructed to take necessary measures to convey the truth about Azerbaijan and the situation in the region to the world community.