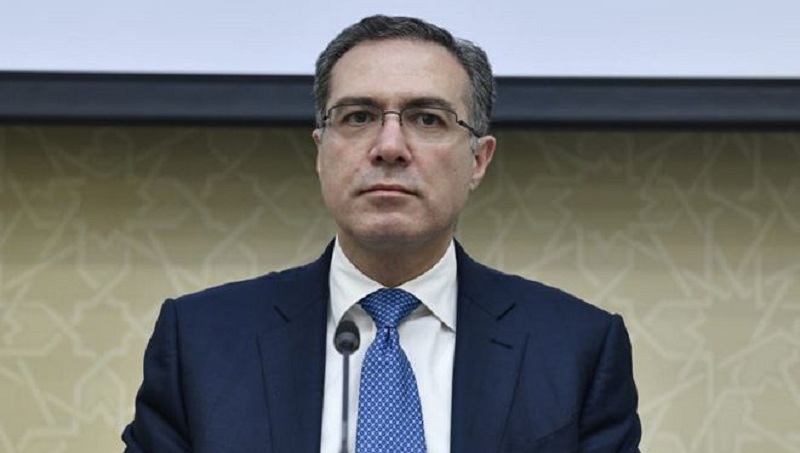 To date, funds worth 95.6 million manat ($56.2 million) have been allocated to maintain salaries of more than 212,000 hired employees, Assistant to the president of Azerbaijan, Head of the Department of Economic Issues and Innovative Development Policy of the Presidential Administration of the Republic of Azerbaijan Shahmar Movsumov said.

Movsumov made the remark in Baku at the briefing of the Operational Headquarters under the Azerbaijani Cabinet of Ministers, Trend reports on July 20.

“Some 63 million manat [$37.06 million] was allocated to support micro entrepreneurs,” assistant to the president added.

He said that the country is fighting off the attacks of Armenian armed forces in the direction of Tovuz district and it is also fighting against the coronavirus.

"Together we will win on all fronts," said Movsumov.