Arye Gut: How much hatred and inhumanity must those Nazis have, to destroy the beautiful city of Aghdam this way 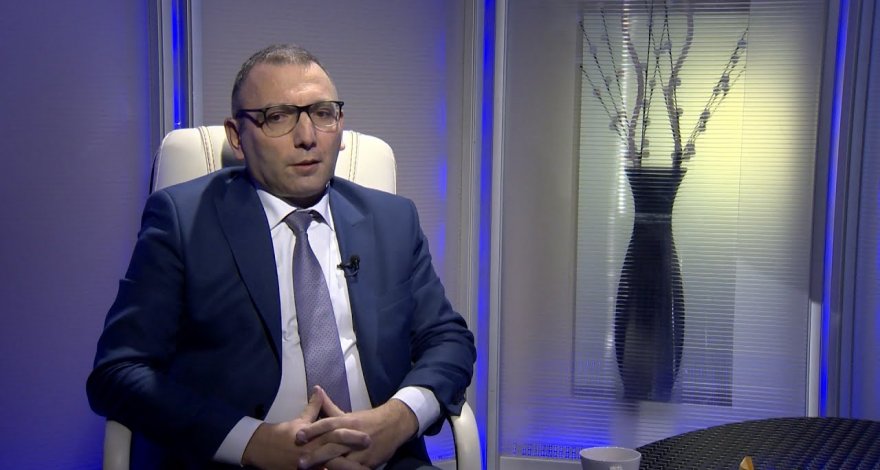 Aghdam was a terrible sight, even worse than I could have imagined. It was a ghost town, with not a single intact building. Everything was destroyed, the cultural heritage of Azerbaijan, the museum of bread was destroyed, economic enterprises were destroyed.

Arye Gut, head of the Israeli representative office of the Baku International Center for Multiculturalism and the House of Azerbaijan in Israel and a political analyst at the Jerusalem Post shared his impressions with News.Az after visiting Aghdam.

"Before the Armenian occupation, over 140 thousand Azerbaijanis lived in Aghdam. This shows that Aghdam was one of the biggest cities in Karabakh. What I saw is impossible to describe in words, you have to see it. How much hatred, how much anger and inhumanity these fascists and Nazis must have, to destroy the beautiful city of Aghdam this way. I visited Aghdam mosque together with my friend and fellow journalist of Israel Hayom newspaper Dean Shmuel Elmas, and the most terrible thing is that the mosque was used as a cowshed. What kind of morality can one speak of after that?"

"I also visited the tomb of poetess Khurshudbanu Natavan and the founder of the Karabakh khanate Panakhali Khan - this picture is a testament to the hatred and anger of Armenian vandals. They have broken graves, opened them up - it's just scary," Gut said.

He also added that, unlike Armenia, Azerbaijan is a multicultural country where the cultural values of all countries and nations are respected and cherished: Azerbaijan restores not only its cultural heritage sites but also abroad. We all know about the close cooperation between the Heydar Aliyev Foundation and the Vatican, where it is engaged in restoring a number of objects.