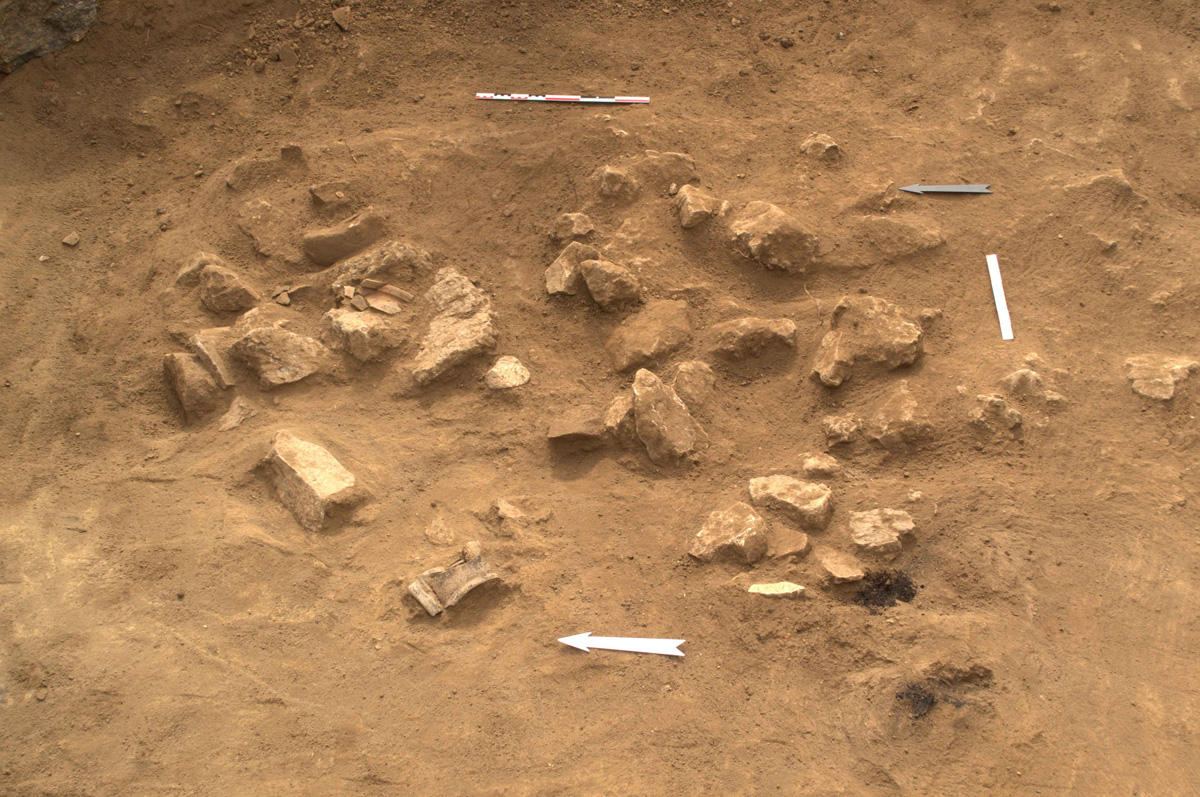 Artifacts found during the archaeological excavations in Aghdam district are transported to Armenia, Assistant to the President of Azerbaijan, Head of the Foreign Policy Affairs Department of the Presidential Administration Hikmet Hajiyev said at a briefing on Sunday.

Armenia has destroyed and looted the material and cultural heritage of Azerbaijan in the occupied territories, the president aide noted.

Hajiyev said that the Armenians conducted illegal archaeological excavations in the territory near the occupied Aghdam region.

"The facts show that the items found as a result of the excavations, which are part of the cultural heritage of the Azerbaijani people, were taken to Armenia. This was also reported in the Armenian media. All this is a serious violation of the requirements of international conventions. Azerbaijan is always sensitive to the preservation of material and cultural heritage." he added.