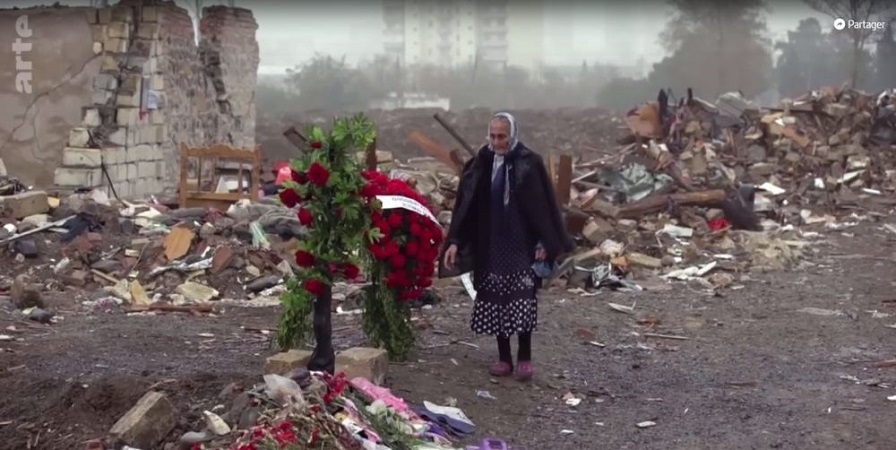 French-German ARTE TV channel filmed footage from Azerbaijani cities, which had been attacked by Armenian Armed Forces using missiles during the 44-day war from Sept.27 through early Nov.2020.

“Ganja, a city far from the front line, was attacked with ballistic missiles from Armenia. Eyewitnesses who survived the October 17 night missile attack say that all members of a family of five died in one house, and four members of the same family in another,” the presenter in the video noted. “Among the members of another family of five, only a little girl survived. It was a terrible night. Children were killed. At night, Armenia fired a ballistic missile at civilians in the city.”

The video report also showed an interview with the surviving residents of the city’s quarter, hit by a missile, who talked about the events of that tragic night. Every day they visit the ruins of houses to commemorate their family members killed as a result of the attacks.

Along with Ganja, the ARTE TV crew visited the liberated (from Armenian occupation during the 44-day war) Fuzuli district of Azerbaijan, recording the destructions that the Armenians had inflicted on the district.

The video also voiced the opinions of the world-famous photographer Reza Deghati. Deghati filmed the tragic events during the occupation of Azerbaijani lands by Armenia in the 1990s, during the first Karabakh war, he’s well aware of what happened here.

“All the photos I take must be documented and archived. Every photo taken here is informative,” said Deghati.

The photographer reminded what happened here with the residents of Fuzuli in the 1990s.

“They wanted to get out from here during the battles by bus. However, the Armenians stopped the bus and took jewelry, bags and even shoes from the women. Then the Armenians began to shoot civilians in the back,” he noted. “Some of those residents of Fuzuli managed to survive. History always teaches, information is preserved, and we just need to open our eyes wider to see it. I felt the same, experienced the same pain when I was in other war zones.”

The channel’s journalists also visited Tartar and Barda cities, which also came under ballistic missile fire from the Armenian side.

The video report also presented footage with the appeal of the President of Azerbaijan Ilham Aliyev to the nation due to the liberation of the city of Shusha.

The report concluded with a statement on November 10, signed by the presidents of Azerbaijan, Russia and the Prime Minister of Armenia, which ended the war. 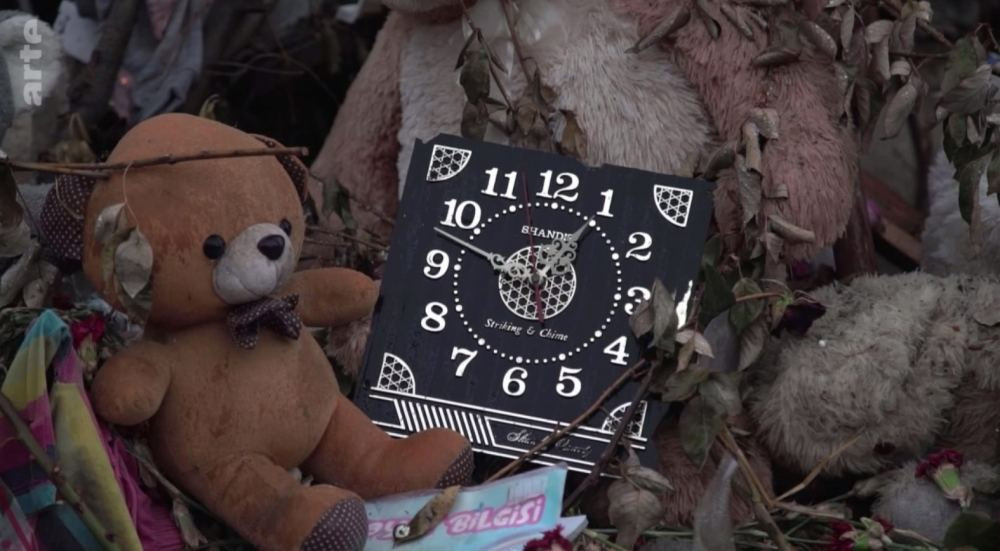 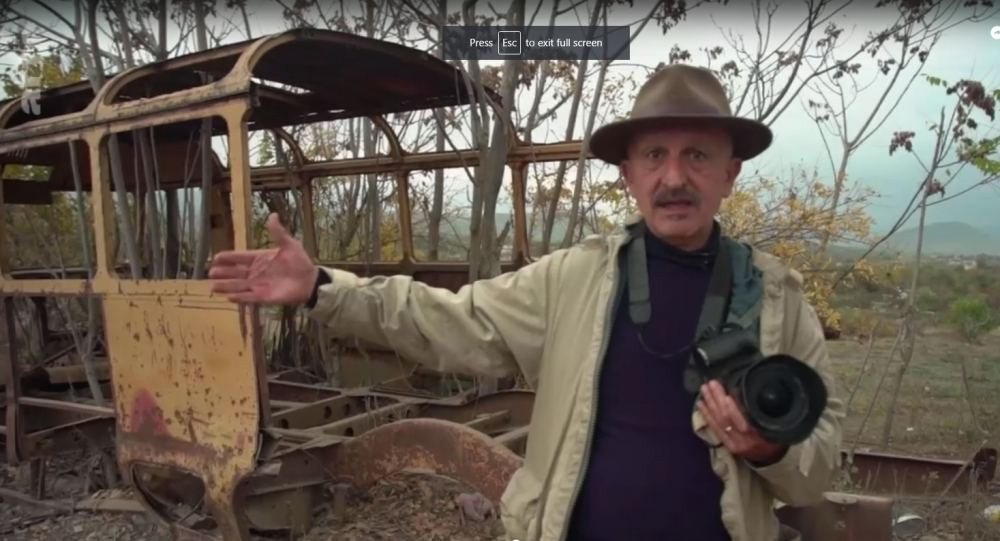