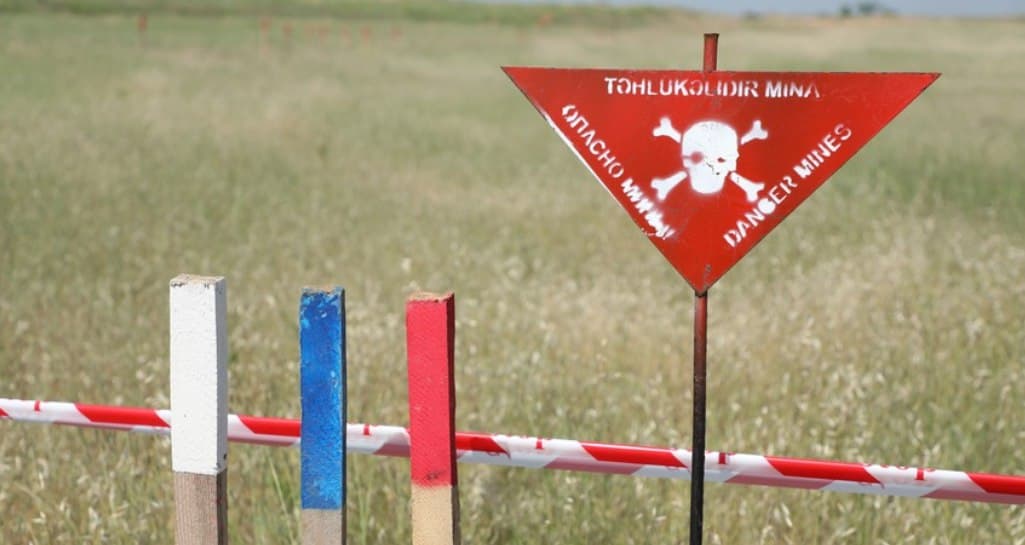 Armenia's refusal to share maps of mined areas with Azerbaijan was a war crime, and this crime aimed to kill as many people as possible and, most importantly, to prolong the return of Azerbaijanis to the territories liberated from occupation as much as possible.

Armenia has planted mines in the territories of Azerbaijan for nearly 33 years, and in the last 30 years, a large part of our occupied territories.

Therefore, the most important task was to demand Armenia share the map of mined territories in order to clear the areas from mines.

One of the initial and important conditions of the November 10 statement was related to the fact that the Russian peacekeepers should get this map and present it to Azerbaijan.

From the very first days, we have been hearing opinions from international mediators and participating parties to our demand from Armenia to share the map of mined territories, as if there is no such map.

There were nuances that prove this is not true.

Neither local Armenian media nor the reports of international organizations reflect information that a single person stepped on mine from the Armenian side prior to the 44-day Patriotic War.

As a person who has visited the liberated territories and seen the extent of the devastation, I must note that devastation on this scale could have been possible only year by year destruction and looting for 30 years.

Therefore, the Armenians, who were carrying out seasonal destruction and looting in the lands of Azerbaijan, did not step on mines because they had maps of mined territories.

Given mines were not planted by civilians, but by military personnel, a map was definitely used to prevent them from stepping on.

The fact is that clearing the area and removing landmines is one of the important conditions of the November 10 statement, and in this direction, obtaining a map of mined territories was an important point.

It was clear from the first day that in the event of a small flood or landslide in the liberated areas, these mines will show up even in cleared areas.

Azerbaijan's campaign on April 4 - International Day for Mine Awareness and Assistance in Mine Actions, was successful.

On that day, Azerbaijan drew attention to this problem together with the UN, the UN High Commissioner for Human Rights, embassies, representatives of international organizations, and NGOs cooperating on international platforms.

On that day, within the framework of a global campaign held all over the world, such an aggressive act of Armenia against the people of Azerbaijan was condemned.

This campaign had a positive result and became a means for Armenia to give the maps to Azerbaijan.

But the landmines maps, which Armenia was demanded to share with Azerbaijan, were not completely correct, and in the past 22 months, a large number of Azerbaijani civilians were killed by mine explosions.

It's paradoxically that some European countries and circles in the US and international organizations demand the return of sabotage groups that crossed into the territory of Azerbaijan to plant mines and were captured by Azerbaijan, as prisoners of war.

It is a pity that the international organizations and countries that protect the terrorists who planted the mines turn blind eyes to the people who lost their lives in the mines they planted.

This encourages Armenia to send more terrorists and saboteurs.

The minefields laid by Armenia in the territories liberated from occupation threaten the lives of 800,000 Azerbaijani civilians.

It is a moral terror against the elderly people who wish to return to their homes to visit the graves of their loved ones in the liberated lands, because many of them simply may not live so long to live the moment. 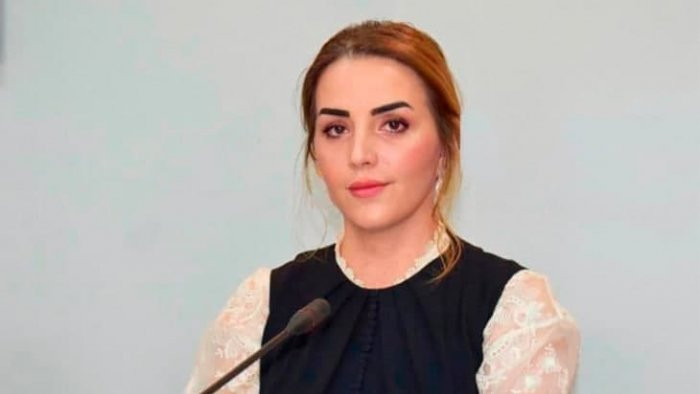 Yegana Hajiyeva is a political scientist and chairperson of the Institute of Young Democrats.