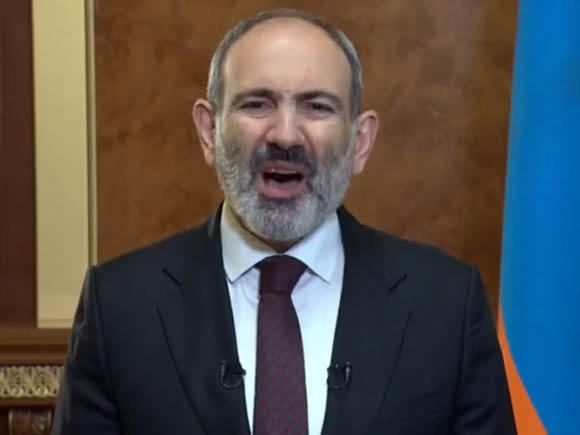 Armenian Prime Minister Nikol Pashinyan threatened with reprisals the protesters who went out to the streets of Yerevan after Armenia's surrender in the war for Karabakh, according to TASS.

As reported, Pashinyan, addressing the people, said that all the instigators of the rampages in Yerevan would be severely punished.

In a post on Facebook, Pashinyan stated that the prime minister’s residence was ransacked at night, and computers and watches were stolen.

He wrote: “Computers, watches, perfumes, driving licenses and other items in the prime minister’s residence were stolen.”