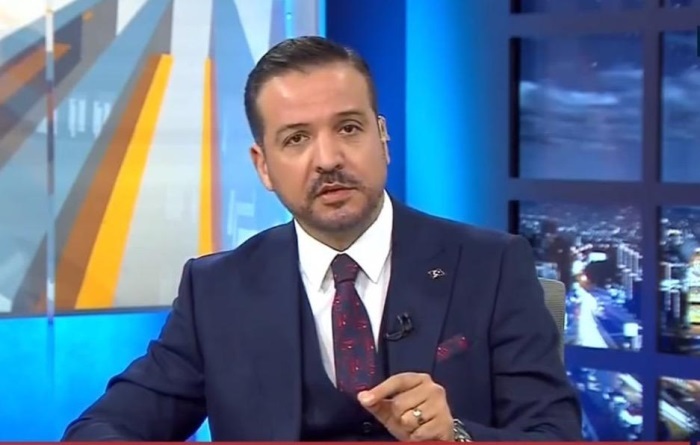 The increase in the number of landmines detected in the liberated Azerbaijani territories is not surprising as Armenia had for many years mined these territories, Kursad Zorlu, a Turkish professor, told News.Az.

“Before the 44-day war, Armenia had for many years planted landmines in Azerbaijani territories. The landmines were also laid during the time given in the post-war period to Armenians to leave these territories. There are also mines laid on the supply routes of the Azerbaijani armed forces just before the clashes between 12 and 14 September this year,” the professor said.

The Turkish professor described Armenia’s actions as a ‘landmine terror’.

“Armenia’s landmine terror is aimed at causing a panic and hindering the restoration and reconstruction of the liberated Azerbaijani territories,” Zorlu said.

He noted that at the current stage, demining is one of the most important operational areas of possible developments regarding a final agreement between Baku and Yerevan.

“Here, the necessity of making concrete progress in favor of Azerbaijan will be one of the main criteria of the final agreement. It is necessary to seriously consider the issue related to the recently-detected landmines and thoroughly inform international organizations about Armenia’s actions,” the Turkish professor added.