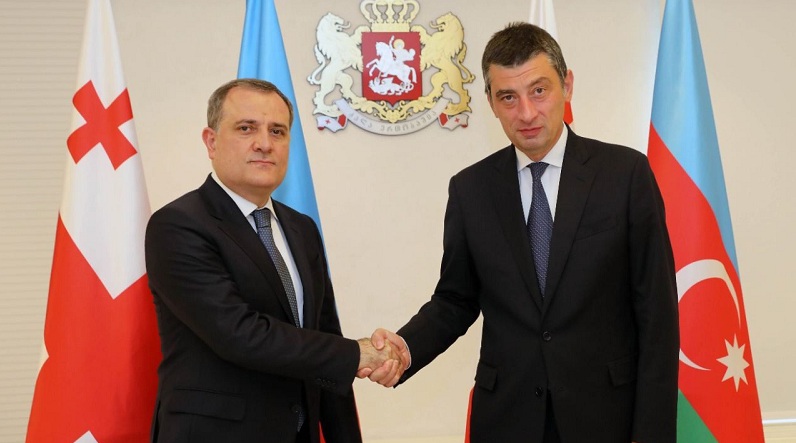 Georgian-Azerbaijani relations are at the highest level, Georgian historian and political analyst Guram Markhuliya told News.Az while commenting on the first visit of the new Azerbaijani Foreign Minister Jeyhun Bayramov to Georgia.

"Our countries are strategic partners. Our peoples have lived side by side for centuries. We share friendly and brotherly ties. Our states are doing everything possible to preserve these relations. Georgia and Azerbaijan have a common position on almost all issues in the political and economic spheres. The governments of our countries constantly support each other at all international platforms," he said.

The expert also noted that there are separate forces and countries that are irritated by the strong partnership between Georgia and Azerbaijan.

"Certainly, our enemies are not interested in our friendly relations. Armenia, for instance, does its best to drive a wedge into these relations. This applies both to the Armenian-Azerbaijani conflict, particularly the recent events in the Tovuz direction of the state border, as well as economic ties and joint Azerbaijani-Georgian projects. All these irritate them. Of course, it is very ridiculous and absurd of Armenia to make such attempts. The governments and peoples of our countries realize the importance and significance of the strategic partnerships. All attempts by Armenians in this direction are doomed to failure," Markhulia concluded.