Armenians who left Karabakh returned home with nothing – political scientist 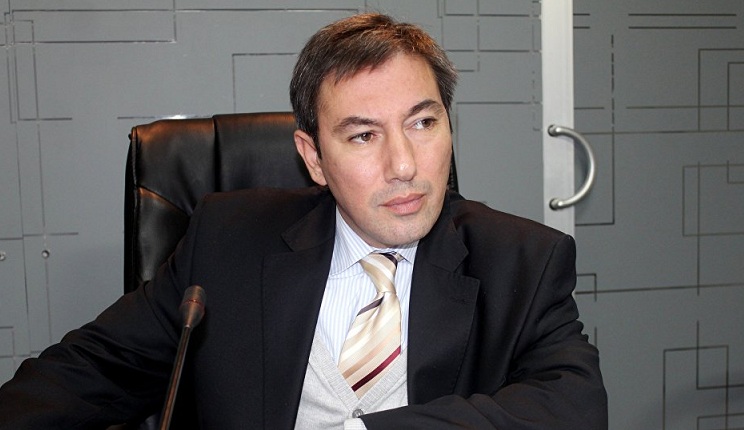 Armenia wasted money on the construction of illegal settlements in Nagorno-Karabakh as it had to return the occupied territories, Azerbaijani political analyst Ilgar Valizade told News.Az.

“Armenia could use all this money to improve the living standards of its citizens. Today the Armenian government is faced with a lack of funds to meet the demands of its citizens who have lost their loved ones in the Karabakh war and who are illegally settled in the previously occupied Azerbaijani territories. The Armenians who left Karabakh returned home with nothing,” the political scientist said.

Valizade stressed that all these problems are caused by the current and former leadership of Armenia.

“Nobody invited them there [to Karabakh]. They themselves illegally populated Karabakh with the Armenian population, and now, when these people have returned back to Armenia, they must be somehow supported, but there is no money. I really hope that this situation will affect the Armenian leadership in a sobering way. The Armenian leadership should think about a normal life with their neighbors, in particular, about unblocking communications in the region,” he added.