Historian: Armenians started process of ‘wiping out all Azerbaijani traces’ on territory of modern Armenia in early 20th century 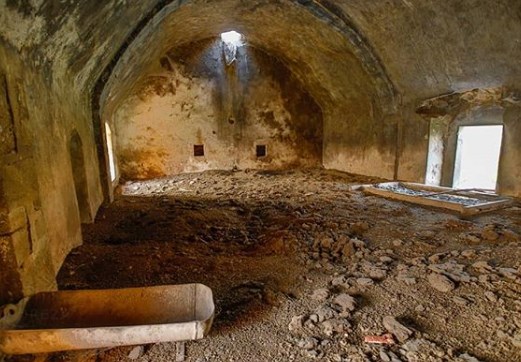 The destruction of Azerbaijan’s historical and cultural objects – khan’s places, mosques and other mosques – was carried out both during the Dashnak Armenia of the early 20s of the 20th century and during the existence of Soviet Armenia, Ilgar Niftaliyev, an Azerbaijani historian, told News.Az.

He recalled that after the mass settlement of Armenians in the historical territories of Northern Azerbaijan in the 19th century, they intended to create their own state on these lands at the beginning of the 20th century.

“The Armenians wanted to create their own state mainly on the territories of Irevan, Nakhchivan and Garabagh khanates. For this purpose, they committed ethnic cleansing against the Azerbaijani population and launched the process of “wiping out the traces of Azerbaijan” in these territories, part of which is today the territory of modern Armenia,” Niftaliyev said.

According to the historian, this process started mainly after the bloody events of 1905-1906 and the 1920s.

“The historical and cultural heritage of Azerbaijan was mainly destructed in the period after 1918, when an Armenian state was created on the territory of the former Irevan Khanate. The names of thousands of Azerbaijani toponyms were changed: rivers, lakes, settlements. It was a deliberate act of "armenization" of the Azerbaijani lands. Furthermore, along with Muslim shrines, ancient Albanian temples on the territory of Karabakh were destroyed or armenized,” he added.