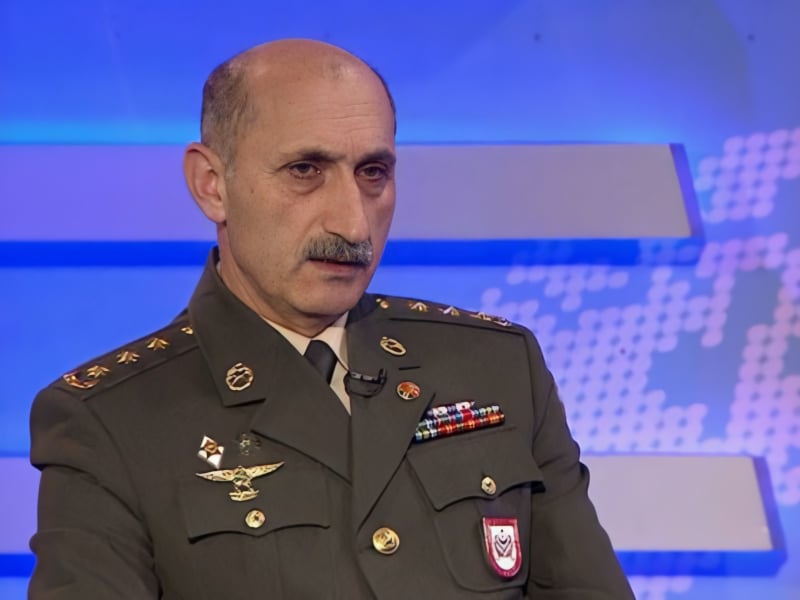 “According to numerous reports, over 10,000 militants from the terrorist organization Kurdistan Workers' Party (PKK) have already been deployed in the occupied Azerbaijani territories. Moreover, Armenia keeps resettling mercenaries from Syria and Lebanon in occupied Nagorno-Karabakh,” he said.

The military expert stressed that the Armenians have historically collaborated with terrorists.  “Today, the military-political leadership of Armenia is continuing its collaboration with various terrorist groups or organizations.”

Ramaldanov said that one of the goals of the deployment of terrorists or mercenaries in the occupied Nagorno-Karabakh region of Azerbaijan is to defend the already weakened Pashinyan government.

The expert noted that the Azerbaijani army fully control the operational situation at the front and always stands ready to adequately suppress Armenian provocations.