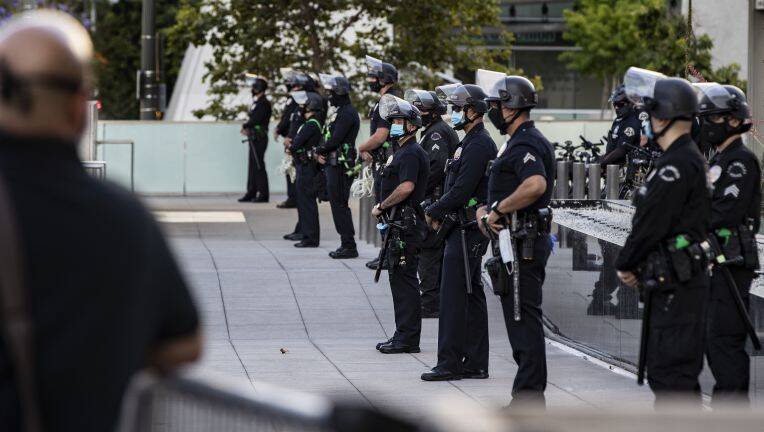 After the incident, the Armenian Dashnaks tried to present themselves as victims on all social media platforms, blaming Azerbaijanis for the violence.

LAPD also said that they are investigating the assaults against Azerbaijanis as hate crimes.

According to LAPD, “a hate crime is any criminal act or attempted criminal act directed against a person or persons based on the victim’s actual or perceived race, nationality, religion, sexual orientation, disability or gender.”

In his interview to KTLA5 News channel of Los Angeles, Azerbaijan’s Los Consul General Nasimi Aghayev said that “hate crimes were committed against Azerbaijanis, as they were assaulted by the Armenian mob because of their ethnicity.”