Armenian-Turkish border not to open unless Azerbaijani lands liberated 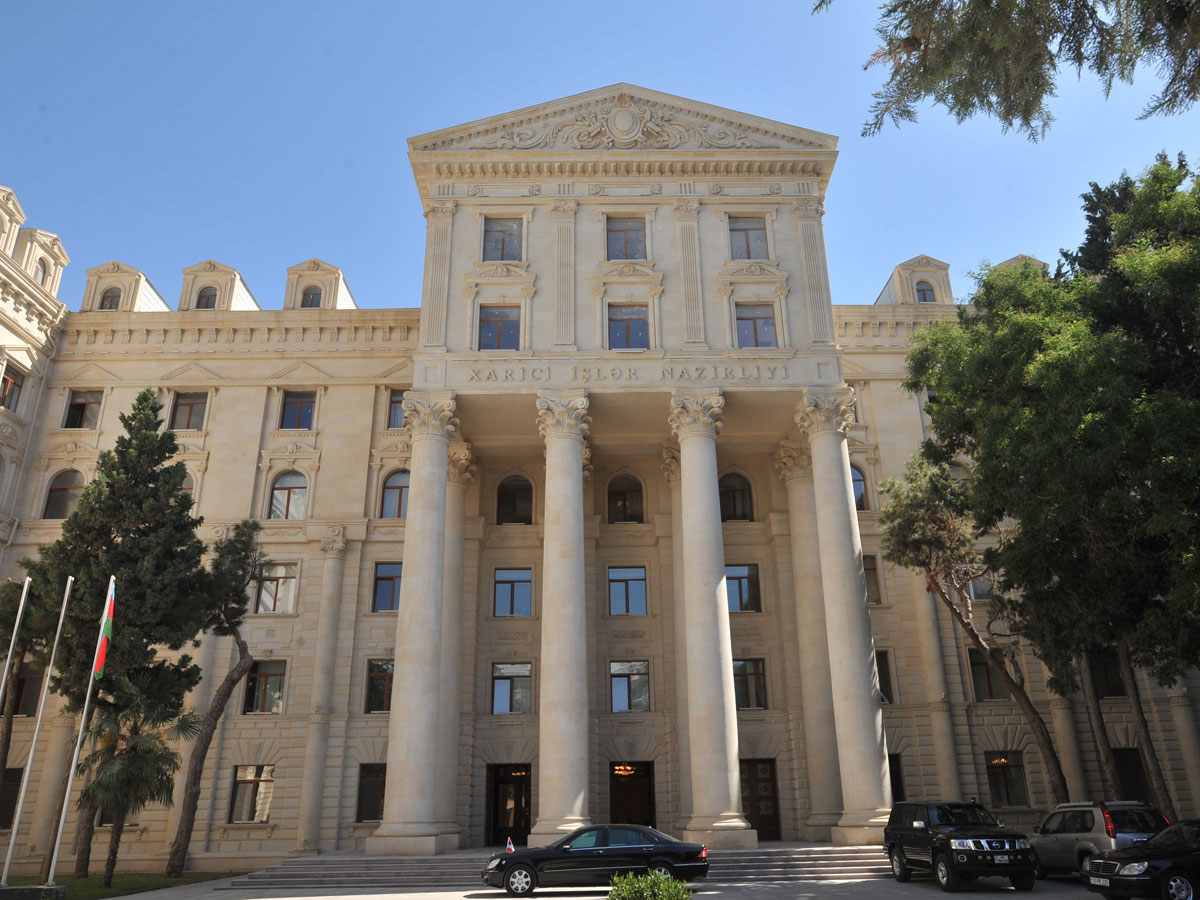 Erdogan stated that Turkey closed its borders with Armenia after it occupied Azerbaijan’s territories and therefore the borders would only be reopened after Armenia ceases the occupation, Hajiyev noted.

Earlier, Russian foreign minister in his interview with the Armenian media touched upon the issue of opening Armenian-Turkish border.

“Turkey supports the resolution of the Armenia-Azerbaijan Nagorno-Karabakh conflict based on Azerbaijan’s territorial integrity, sovereignty and inviolability of internationally recognized borders in accordance with the norms and principles of international law and the relevant four resolutions of the UN Security Council,” Hajiyev said. “This just and fair position of Turkey is highly appreciated by the government and people of Azerbaijan.”

“We should also bear in mind that Armenia has territorial claims against Turkey and those claims are embedded in the Constitution of Armenia,” Hajiyev added.

“Armenia also puts forward groundless blames against Turkey on the so-called fabricated genocide which has no historical background,” he said.

“Ending occupation of Azerbaijani lands and ceasing the claims against neighbors by Armenia would consequently serve to establishment of lasting peace in the region and pave the way to creation of comprehensive regional cooperation and restoration of transport links,” he noted.

First and foremost, Hajiyev said, Armenia and Armenian people will get benefit from the prospects of this cooperation.

Turkey and Armenia severed diplomatic relations in 1993. Occupation of Azerbaijani territories by Armenian Armed Forces and Yerevan’s claims to recognize the so-called Armenian genocide were the reasons for the closure of the Turkish-Armenian border in 1993.