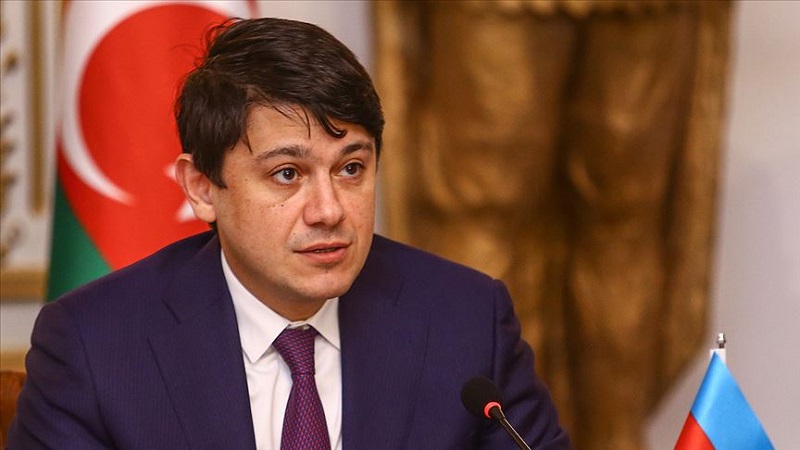 "When Armenian Prime Minister Pashinyan says:" Karabakh is Armenia," it becomes clear that there are no negotiations. When he says: "We will fight for new territories," it means that they are preparing for an attack so that the status quo doesn’t change. Over the past 30 years, the Minsk Group has prepared several variants of the conflict settlement, but none of them was adopted by the Armenian side,” Muradov said.

“They thought we would accept the current situation. Azerbaijan is ready for negotiations, and President Ilham Aliyev has repeatedly spoken about this, but when no one wants peace except you, who will you negotiate with?! Will you wait for them to play for time, to build several more military facilities, to settle Syrian and Libyan Armenians on your ancestral territories?” he rhetorically asked.

“They must withdraw their troops from the occupied territories today,” he noted. “However, the Armenian leadership still voices aggressive rhetoric. They say: if we cede, the Azerbaijani military servicemen will seize Armenia. This is utter nonsense! We don't need other states’ territories," added the chairman.