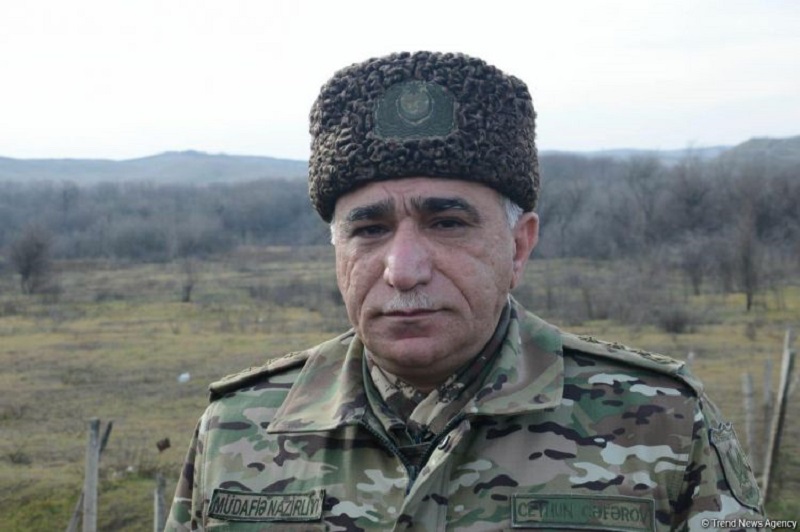 While retreating during the second Nagorno-Karabakh War, the Armenian armed forces blew up the main parts of the bridges, destroyed the roads in the Nagorno-Karabakh region, Deputy Head of the Azerbaijani Department of Engineering and Reinforcement Work and Engineering Troops, Colonel Jeyhun Jafarov told reporters on Tuesday.

"The engineering divisions were engaged in clearing these territories," Jafarov said.

"The groups, which were transferred to the troops, including the special forces, ensuring the smooth movement of our troops, were created in the engineering troops," he added.