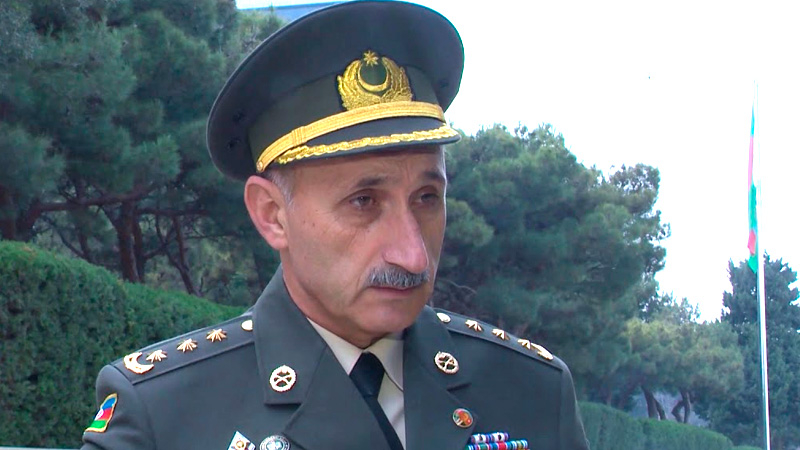 The Armenian armed forces are mainly comprised of contractors, who cannot be compared with those serving in the Azerbaijani Army, military expert Shair Ramaldanov told News.Az.

He said today the Azerbaijani army, equipped with the most modern weapons thanks to the efforts of the Supreme Commander-in-Chief, demonstrates its skill and strength on the battlefield.

Ramaldanov pointed out that Armenia has suffered heavy losses during the ongoing clashes.

“Karabakh is our homeland, not theirs and has never been,” he said.

The military expert said “today the Azerbaijani soldiers are fighting for their Motherland.”

Repeating the Azerbaijani president’s statement “if the Armenian soldier does not want to die, let him get out of the lands of Azerbaijan”, the military expert said. “It seems that the Armenians understand this now and prefer to flee the battlefield, leaving their weapons and military equipment.”