Armenian terrorists get what they deserve, says Azerbaijani martyr’s father 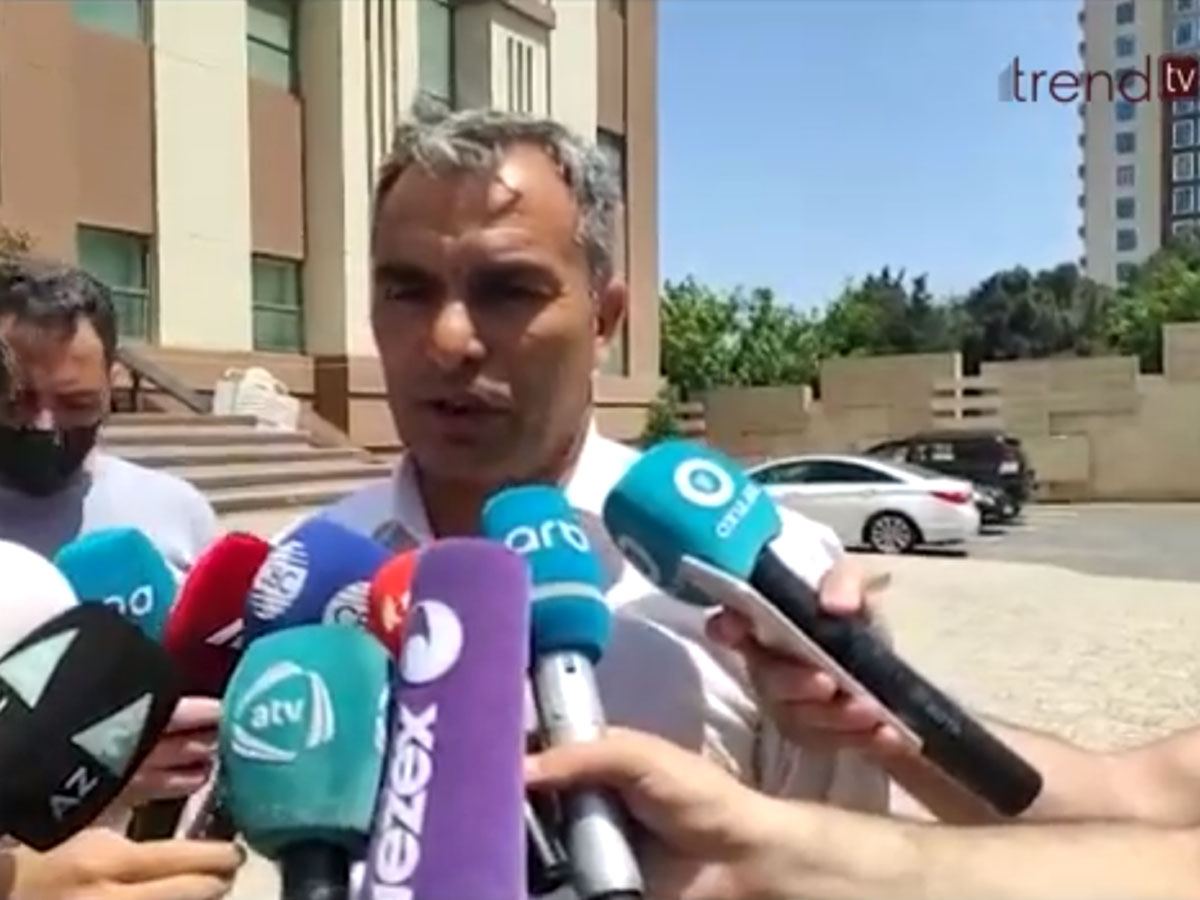 Azerbaijan destroyed the enemy, and now the terrorists get what they deserve.

The statement came from Khanbala Asgarov, the father of a martyr who was recognized as a victim during the trial of Armenian terrorists Ludvik Mkrtichyan and Alyosha Khosrovyan, who tortured Azerbaijani prisoners in Karabakh in the Yasamal District Court.

Asgarov said that the Azerbaijani state destroyed Armenia, responding to the Armenia terrorists: "My son's blood did not remain on the ground. Under the leadership of the President of Azerbaijan Supreme Commander-in-Chief of the Armed Forces, our army liberated the de-occupied lands of Azerbaijan, the blood of our martyrs did not remain on the ground. Terrorists such as Ludvik Mkrtichyan and Alyosha Khosrovyan will also be punished."