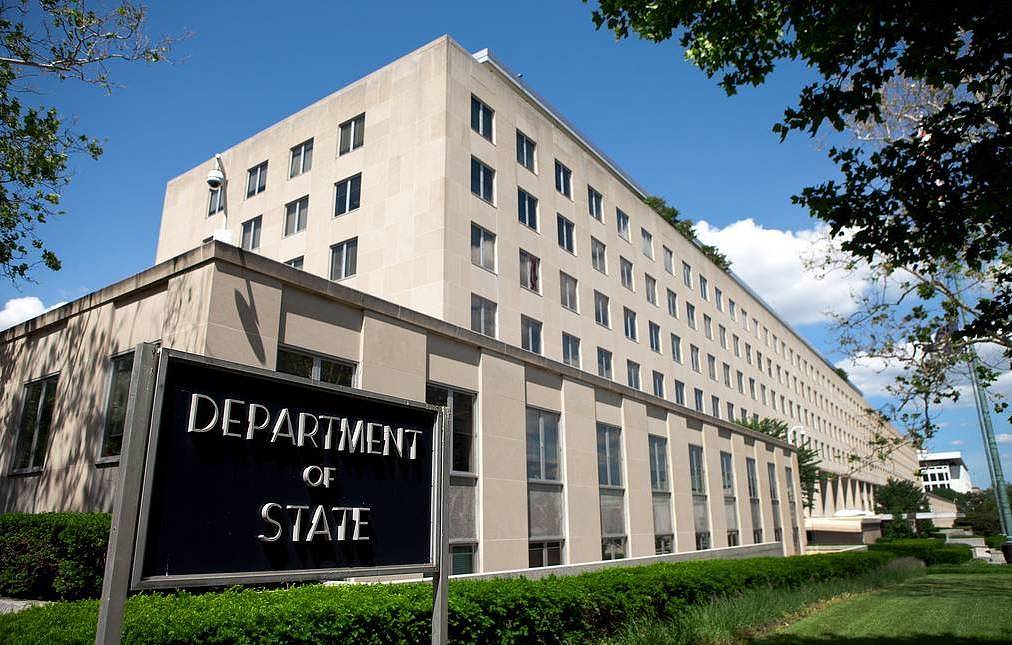 Dozens of Azerbaijani cemeteries were destroyed in Azerbaijan’s Fuzuli, Aghdam, Zangilan, Kalbajar, and Jabrayil by Armenian separatists, while the Armenian ones remained untouched, a report prepared by the US Department of State said, News.Az reports.

An international photojournalist documented the destruction of dozens of Azerbaijani cemeteries with thousands of photograph, the document noted.

Graves were desecrated and in some instances evidence of grave robbery – such as holes dug above individual graves – was found; other sites showed evidence of destruction and exhumation by heavy construction equipment.

"Foreign observers visiting the Alley of Martyrs in Aghdam photographed holes where bodies were once interred; one broken headstone remained in the cemetery. The vandalism of headstones left few individual graves untouched. Many graves had the carefully hewn faces of the deceased (carved into gravestones) destroyed by hammers or similar objects," the report said.

Additionally, the corpses from Azerbaijani graves were exhumed and gold teeth removed, leaving skulls and bones strewn across Azerbaijani cemeteries, the document noted.