Armenian reaction to Lapshin's extradition: Azerbaijan has destroyed us 10-0 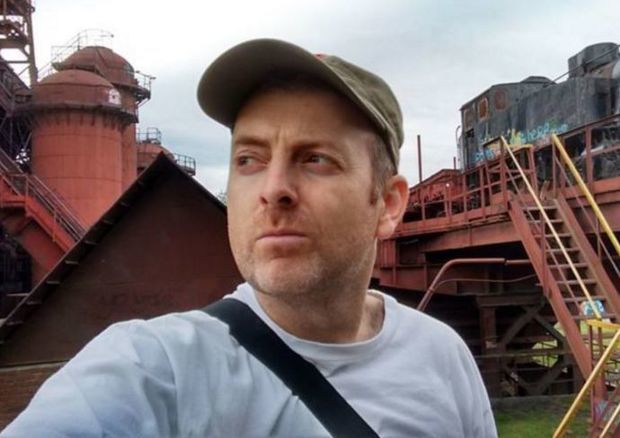 Extradition of scandalous blogger Lapshin who illegally visited the Armenia-occupied Karabakh to Baku has caused a broad resonance in world media, Oxu.Az reports.

First reaction came as an outrage of Armenian public opinion.

Famous progovernmental political expert, head of the Armenian Institute of International Relations and Security Stepan Safaryan demanded an immediate recalling of the Armenian ambassador to Belarus on his Facebook page:

"The Armenian ambassador to Belarus must be out on his ear. The Armenian delegation in PACE which took part at the January session of the Parliamentary Assembly of the Council of Europe a few weeks ago did not raise the acute problem of human rights violation by Belarus and Azerbaijan. The parliament, not to mention other officials, must issue a strict warning to our delegation."

On his part, spokesman for the Heritage opposition party Davit Sanasaryan believes that no man of sense would ever visit Nagorno Karabakh after the precedent with Lapshin:

"Lukashenko handed Lapshin to Azerbaijan, which evidences that none of our diplomatic leverages could stop the Belarus president. And if after that Armenia does not give the stiff reaction, it would mean that Azerbaijan detroyed us 10-0. Foreigners will not pay a visit to Artsakh out of fear of becoming new 'lapshins'. The actions of Belarus are not a news, this country was and remains Azerbaijan's ally, while Armenia for some reasons maintains membership in two rotten organizations - CSTO and EAEC  where it has no allies at all. On the contrary, the members of those organizations are Azerbaijan's allies."