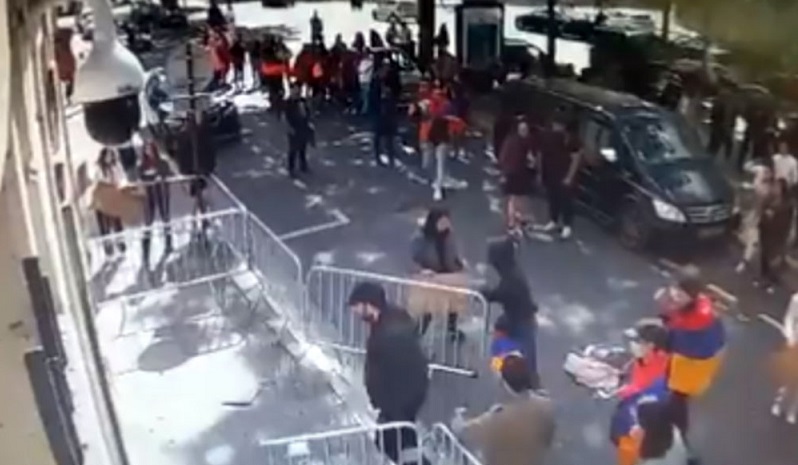 “Armenian radicals living in France attacked the building of the Azerbaijani Embassy in Paris," Azerbaijani Ambassador to France Rahman Mustafayev posted on Twitter.

"But let's leave the Armenian barbarians aside. Mr. Emmanuel Macron, shame on France which does not protect embassies and ignores our fundamental requirements for our security," Mustafayev added.

Footage shows tens of Armenian supporters trying to kick and punch the building entrance and using a barricade to break the door while carrying Armenian flags on their backs.

On September 16, an aggressive group of Armenian nationals attacked the Azerbaijani Embassy in Beirut, Lebanon.

The relevant footage has been circulated on social media.

The footage shows that a crowd of people tried to damage the embassy building. 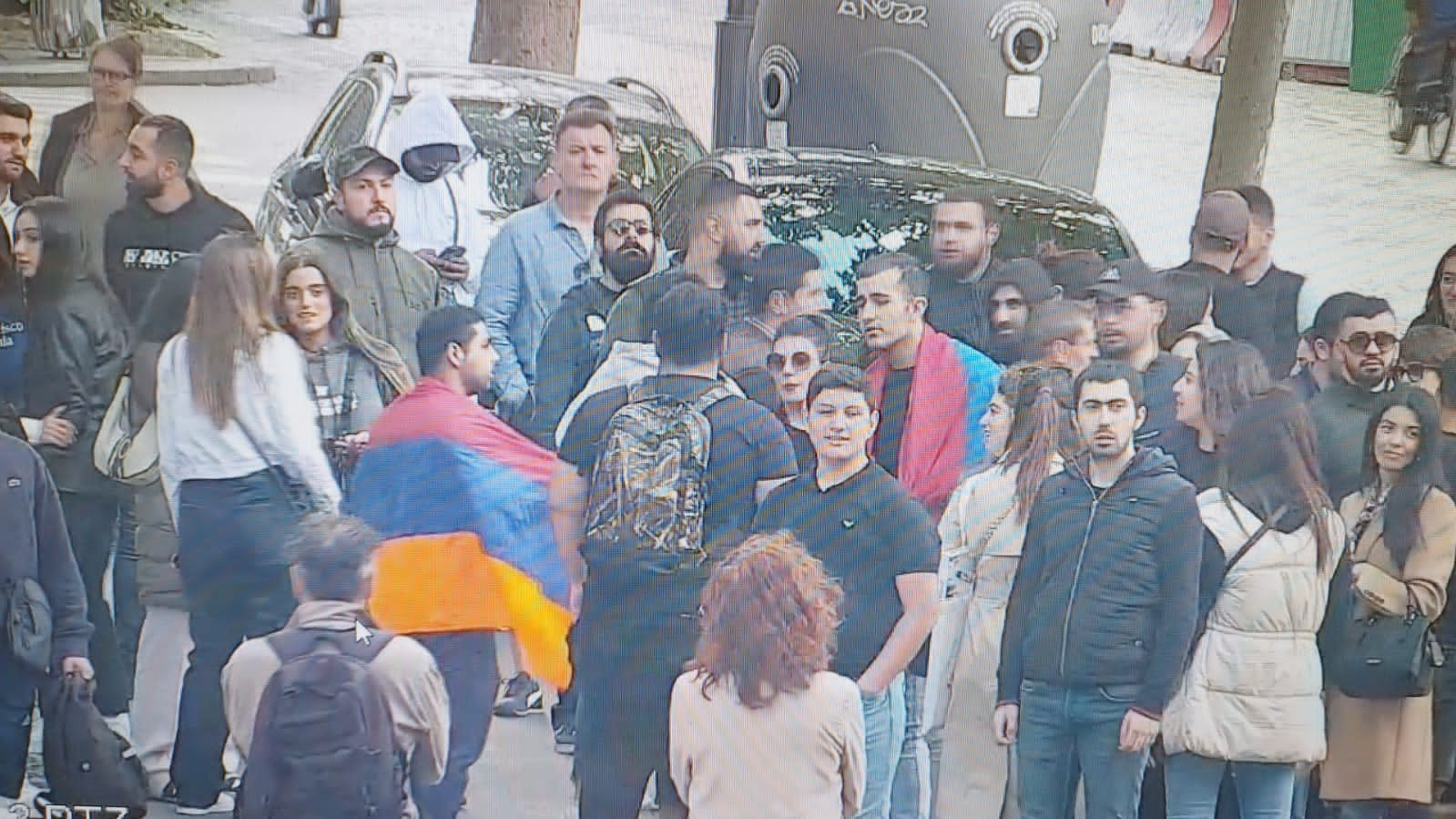 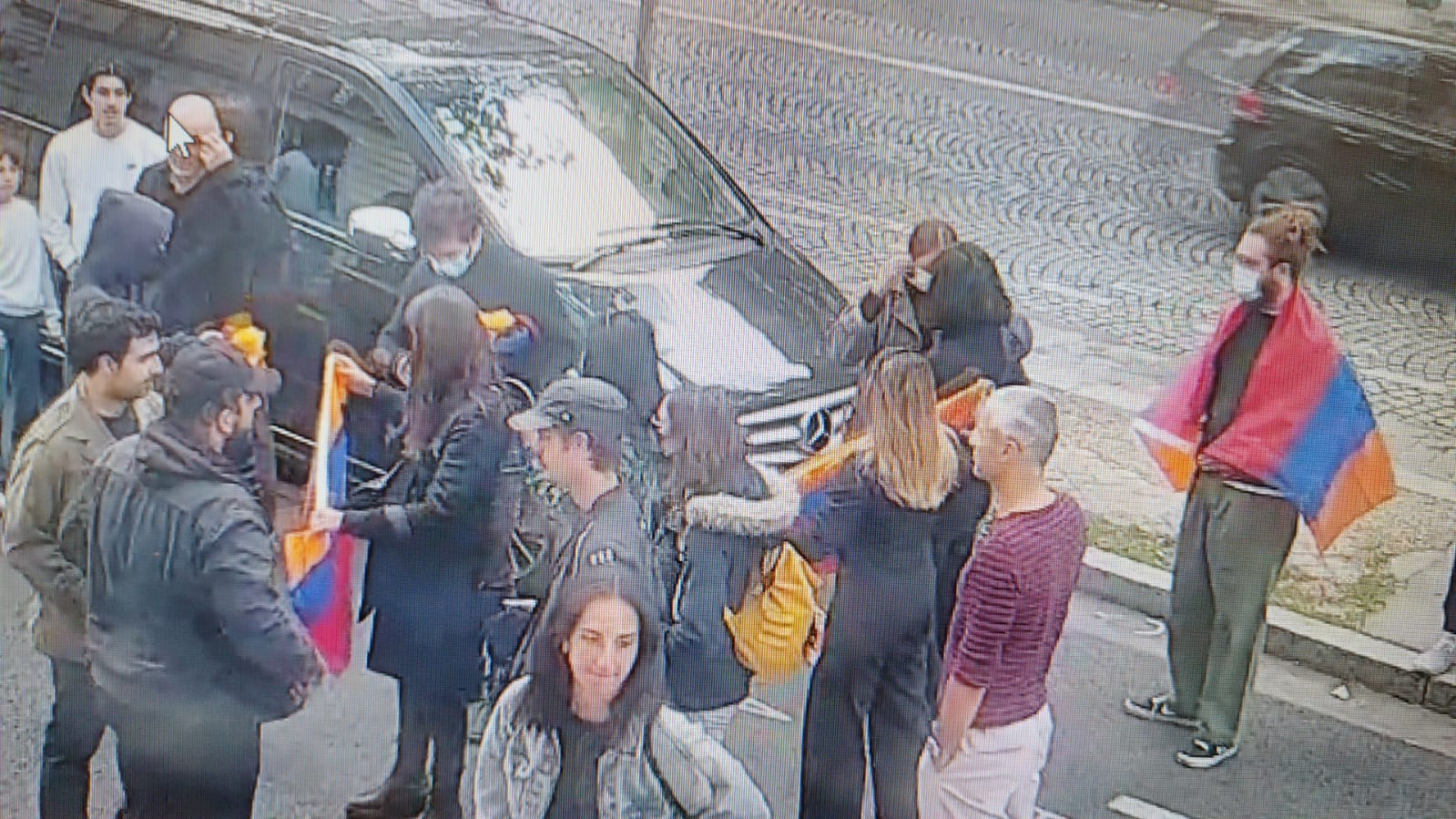 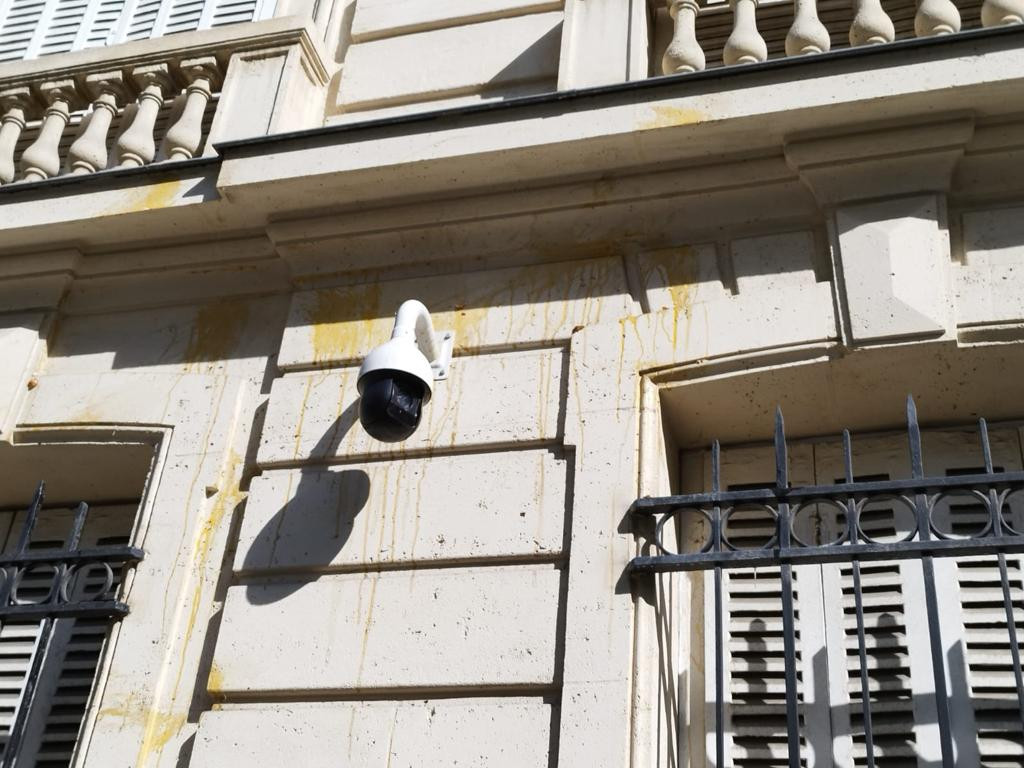 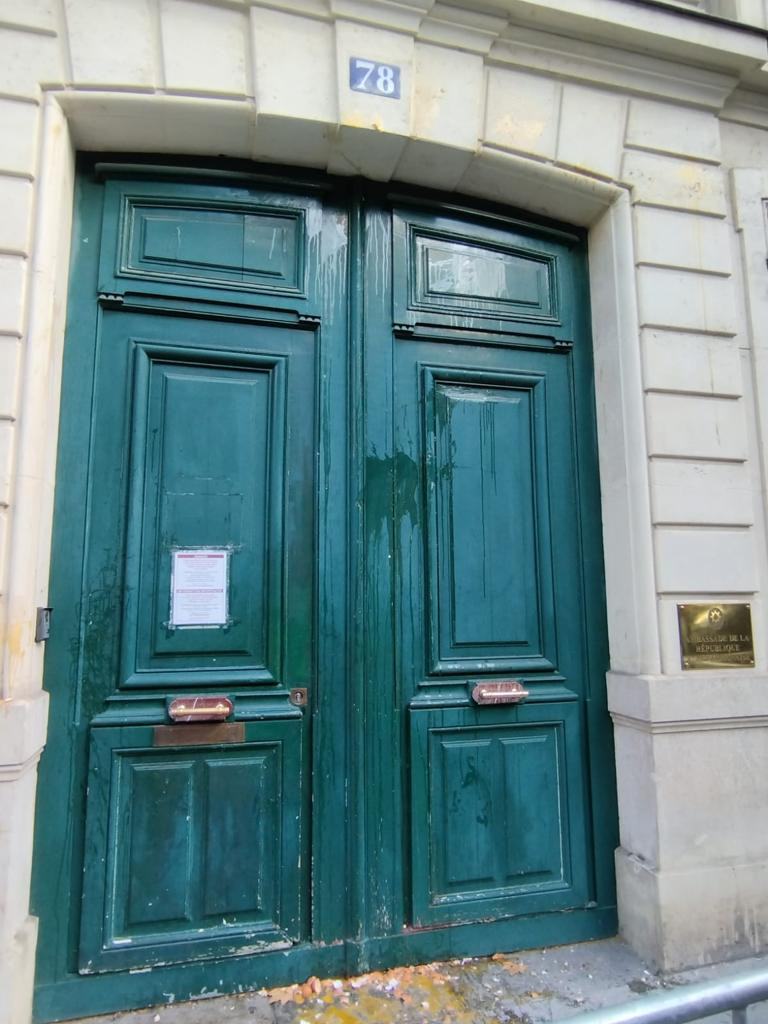