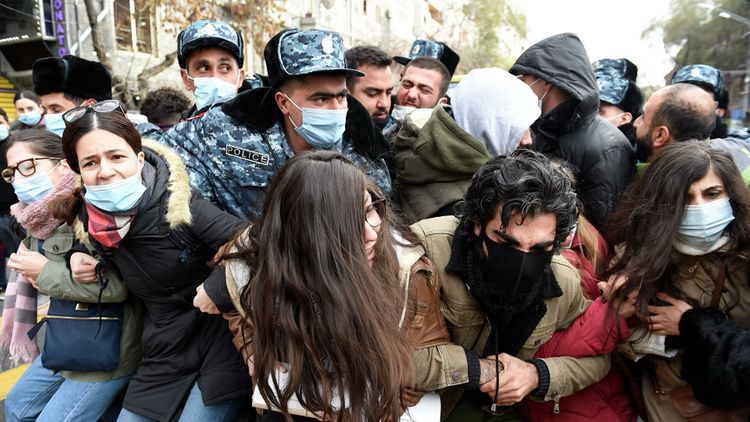 “As of 15:00 (local time), 92 citizens who did not comply with the lawful demands of the police were taken to different police stations,” the ministry said.

The opposition forces of Armenia on Thursday morning resumed civil disobedience actions, rolling over the streets of Yerevan, as well as regional highways. They are demanding the resignation of Prime Minister Nikol Pashinyan.