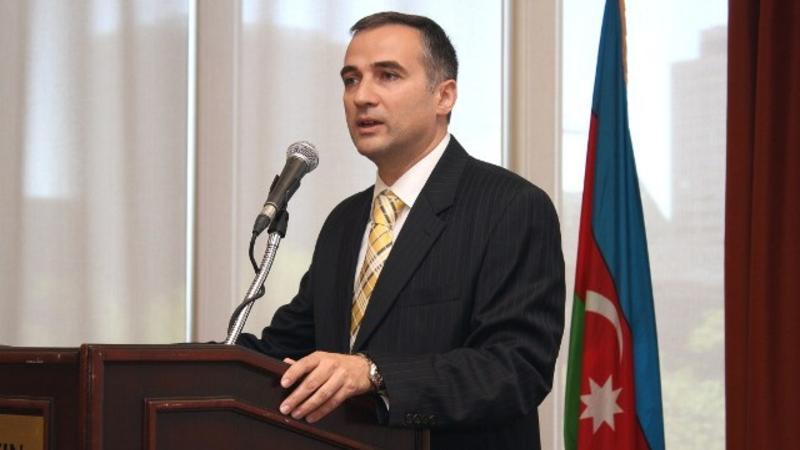 Armenian Prime Minister Nikol Pashinyan is trying to attract political support rather than financial support from the Armenian diaspora living in the West, chairman of the Azerbaijani Center for International Relations Analysis Farid Shafiyev told Trend.

"Taking into account that Pashinyan came to power in Armenia during the revolution and Armenians living in Western countries trust him, of course, he is greatly supported there,” he said. “But the Armenian diaspora has always rendered financial support to Armenia and the occupied territories of Nagorno-Karabakh region regardless of the person who ruled Armenia.”

“Therefore, I think that this visit will not bring any big investments from the Western Armenian diaspora to the economy of this country,” Shafiyev said. “The Armenian economy is in a deplorable state as the country is in isolation. Some 83 percent of its borders are closed because the Armenian government continues its occupation policy towards Azerbaijan.”

“On the other hand, after Pashinyan came to power in the country, no important economic reforms have been carried out, which means there is no need to talk about any progress in this sphere," Shafiyev added.

The expert reminded that once Armenian ex-President Serzh Sargsyan also repeatedly tried to attract investments from the West and that these attempts did not bring any great changes in the Armenian economy due to the ongoing occupation policy of the Armenian authorities.

"Pashinyan, as opposed to Sargsyan and Kocharyan, is considered the most pro-Western politician,” Shafiyev said. “However, the investments made to Armenia through the diaspora in the current situation, are unable to change the economic situation in this country.”

“Armenians can hope for the Western diaspora’s help but the US government will not greatly support Armenia," he added.

The 1994 ceasefire agreement was followed by peace negotiations. Armenia has not yet implemented four UN Security Council resolutions on withdrawal of its armed forces from Nagorno Karabakh and the surrounding districts.