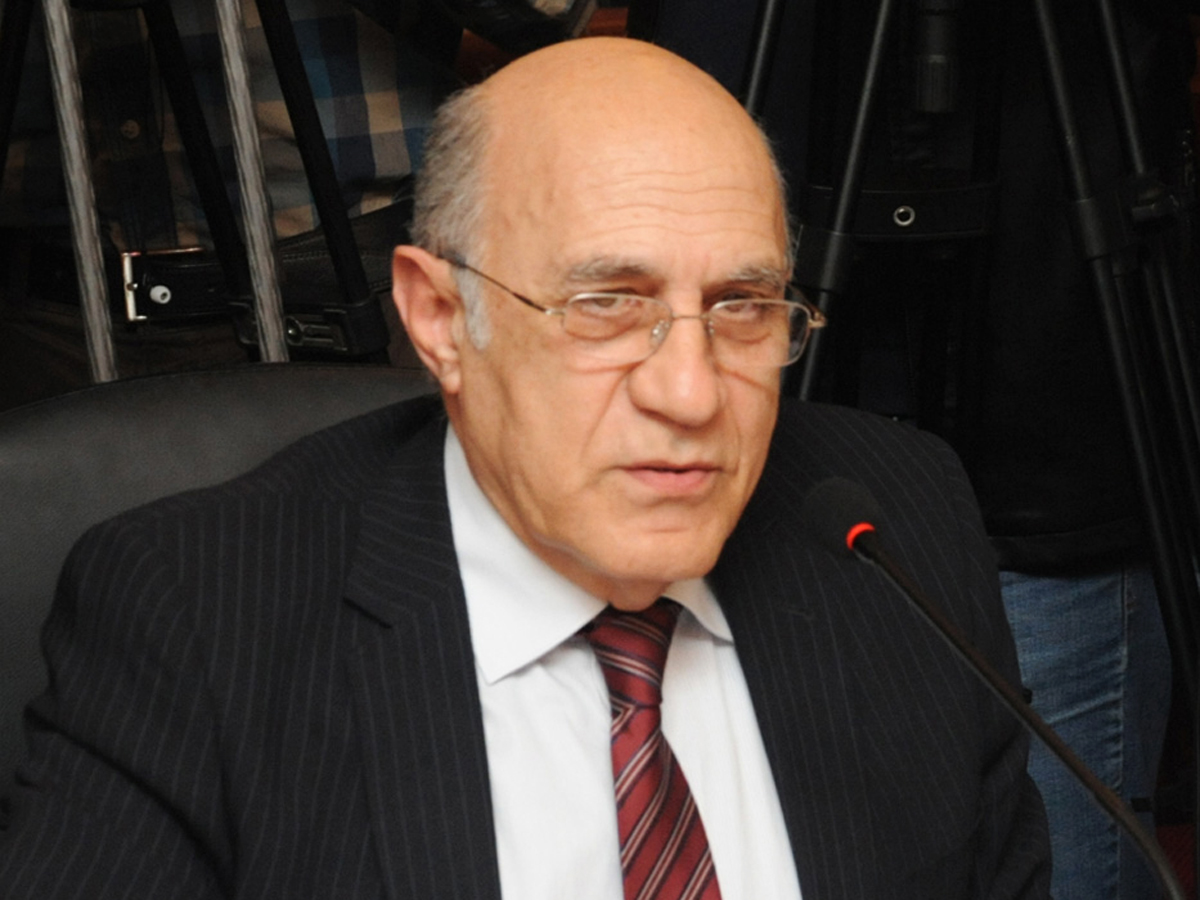 Pashinyan will visit Russia on September 8.

"Yerevan's relations with Moscow have never been an equal partnership,” he said. “For Russia, Armenia has always been an instrument for using for certain political purposes. Today, Armenia has virtually no opportunities to enter European markets. It has been deprived of the opportunity to participate in all projects that are being implemented in the South Caucasus.”

“Today Yerevan hopes only for Moscow,” Sadikhov added. “Russia has always been the main sponsor, donor and guardian of Armenia. Pashinyan's visit is to a certain extent connected with panic in Yerevan amid the visit of Azerbaijani President Ilham Aliyev to Russia and the documents signed during this visit.”

“Pashinyan perfectly understands that there are a lot of questions addressed to him,” he said. “He should answer them and prove that he has not changed his political orientation. This is a big question whether he succeeds or not. It is no secret that the level of Armenia-Russia relations has greatly decreased. Amid this situation the level of Azerbaijan-Russia relations is growing.”

"The reality is that there is a long-term strategic partnership between Baku and Moscow," he added. “During the visit of President Aliyev to Russia, many documents confirming and expanding bilateral cooperation in many spheres have been signed.”

"Some Russian experts and MPs openly declare that Azerbaijan is a true ally of Russia in the South Caucasus, which testifies to the importance of bilateral cooperation,” Sadikhov added. “Amid this situation, Pashinyan will visit Russia as a guilty child."