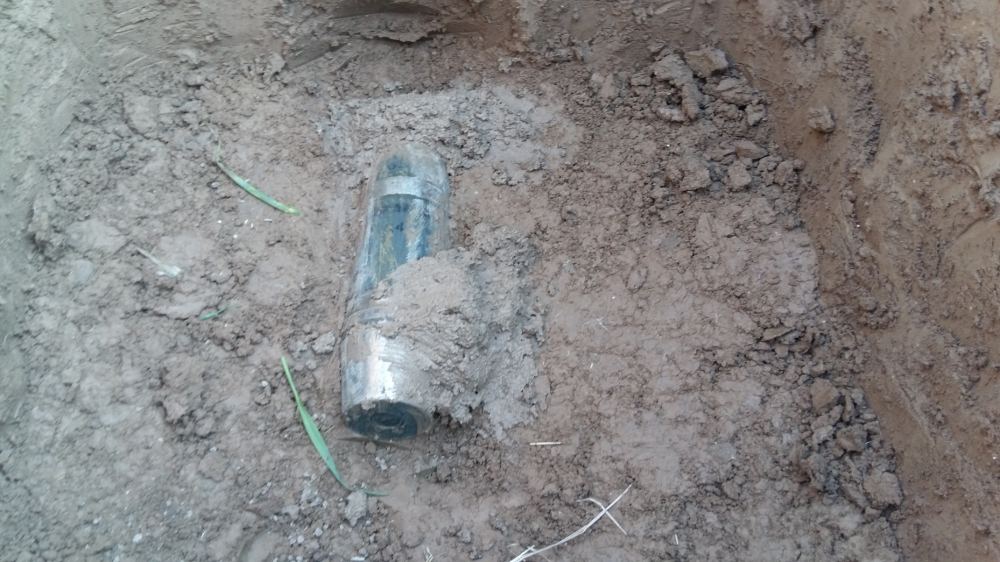 Special mobile groups of the Azerbaijan National Agency for Mine Action (ANAMA) conducted operational-search activities in the Fuzuli district, the agency told Trend.

According to ANAMA, on October 8, a 122-mm D-4 smoke shell stuffed with 3.6 kg of white phosphorus (P-4), fired by the Armenian Armed Forces, was found.

The use of such shells against civilians targets is prohibited by the requirements of international humanitarian law, said the agency.

From September 27 to October 8, ANAMA, based on 333 signals (operational calls), carried out 313 operational and urgent operational visits.

The territories of houses and household plots were inspected in Aghdam, Aghdash, Aghjabadi, Barda, Beylagan, Bilasuvar, Jabrayil, Goranboy, Naftalan, Fuzuli, Tartar, Shamkir, Hajigabul, Zardab districts, in the territory of the cities of Mingachevir thermal power plant, near the South Caucasian pipeline, on crops, pastures, along roads, in forests, schools.

Armenian Armed Forces launched a large-scale military attack on positions of the Azerbaijani army on the front line, using large-caliber weapons, mortars, and artillery on Sept. 27.

Azerbaijan responded with a counter-offensive along the entire front. As a result of retaliation, Azerbaijani troops liberated a number of territories previously occupied by Armenia, as well as take important, strategic heights under control.

The fighting continued into October 2020, in the early days of which Armenia has launched missile attacks on Azerbaijani cities of Ganja, Mingachevir, Khizi as well as Absheron district. 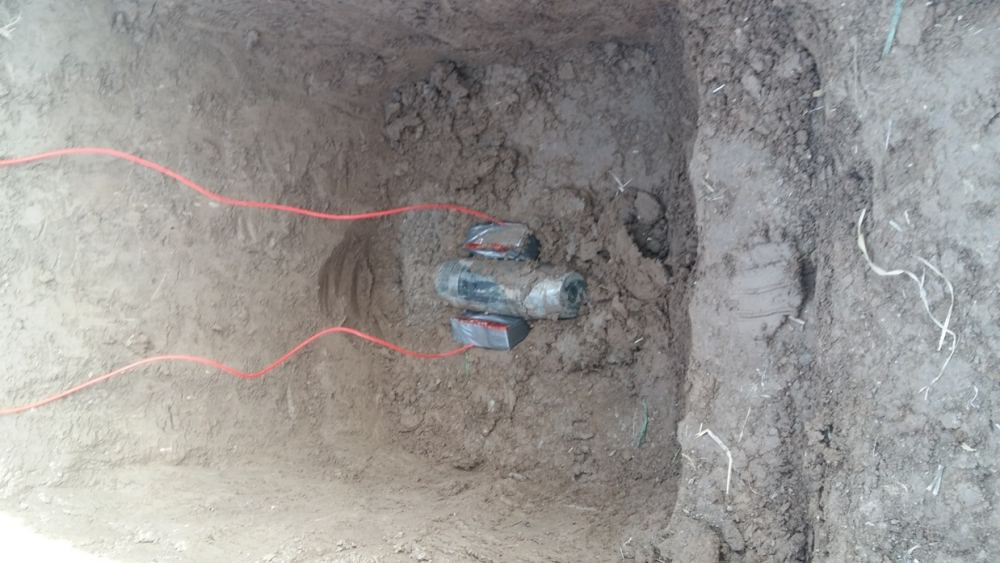 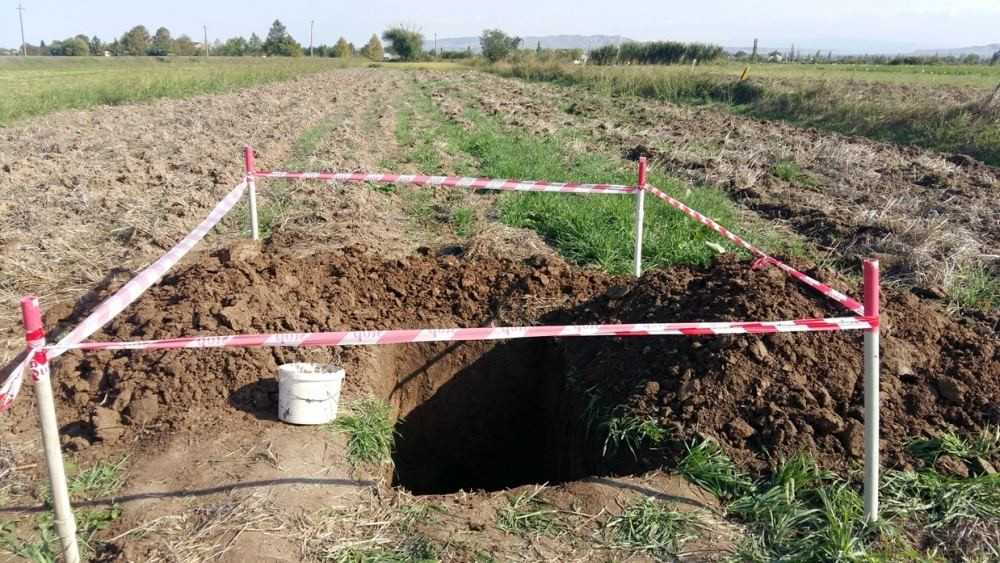 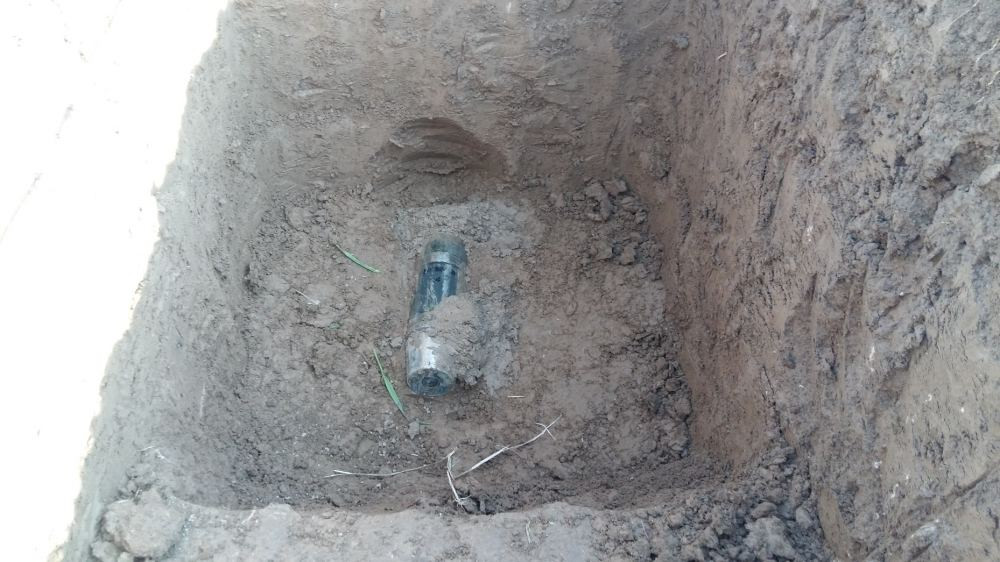 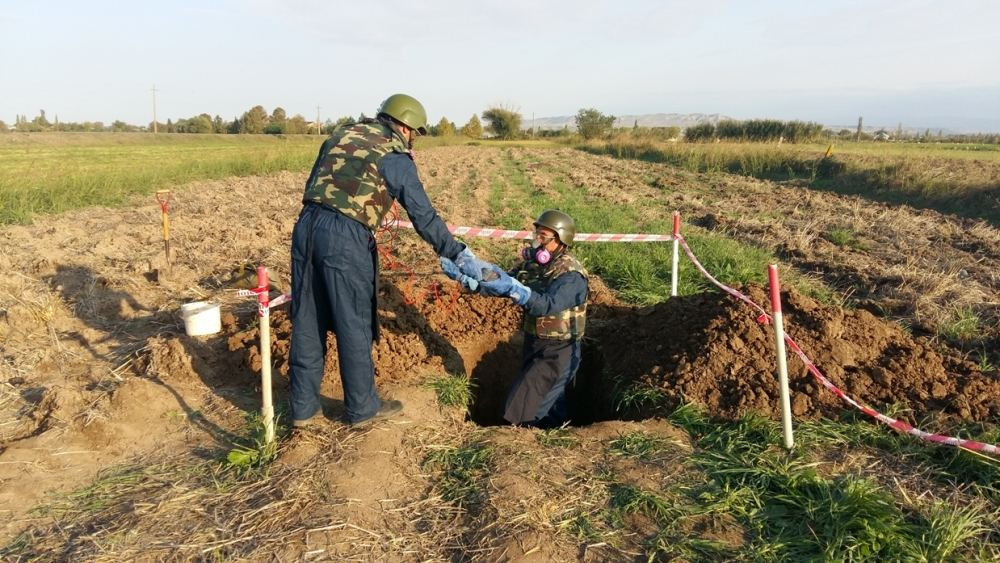