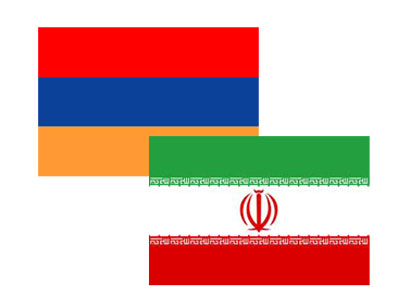 Armenian Defense Minister Vigen Sargsyan has met with Iranian Foreign Minister Mohammad Javad Zarif in Tehran as part of his ongoing visit to the Islamic Republic.

At the meeting, Mohammad Javad Zarif expressed his hopes that joint cooperation between the two countries would lead to establishing peace and security in the region, the Iranian government’s official news website reported.

In his turn, the Armenian minister called for expansion of bilateral ties with Iran.

Vigen Sargsyan arrived in Tehran on Monday evening at the official invitation of his Iranian counterpart, Brigadier General Hossein Dehghan.