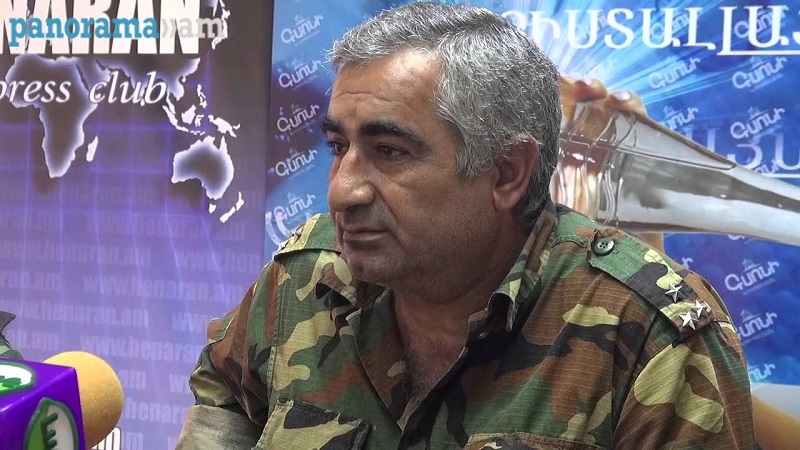 Colonel of the Armenian army Koryun Gumashyan admitted the availability of maps of mined Azerbaijani territories.

“My contingent and I have supplied mines to Lachin and Kalbajar districts via 17 trucks. Return us our prisoners of war, and I will provide you with the map,” the Armenian colonel stressed.

Since the end of the Second Karabakh War, more than 140 people have suffered in the liberated territories of Azerbaijan as a result of the explosion of mines planted by the Armenian occupants, 27 of them died.

As earlier reported, on June 24, a vehicle carrying members of a film crew hit an anti-tank landmine on the road in Susuzlug village of Azerbaijan’s liberated Kalbajar district. As a result of the explosion, two members of the film crew, cameraman of Azerbaijan Television (AzTV) Siraj Abishov and correspondent of the Azerbaijan State News Agency (AZERTAC) Maharram Ibrahimov, as well as representative of the district executive power Arif Aliyev were killed and four people were injured.