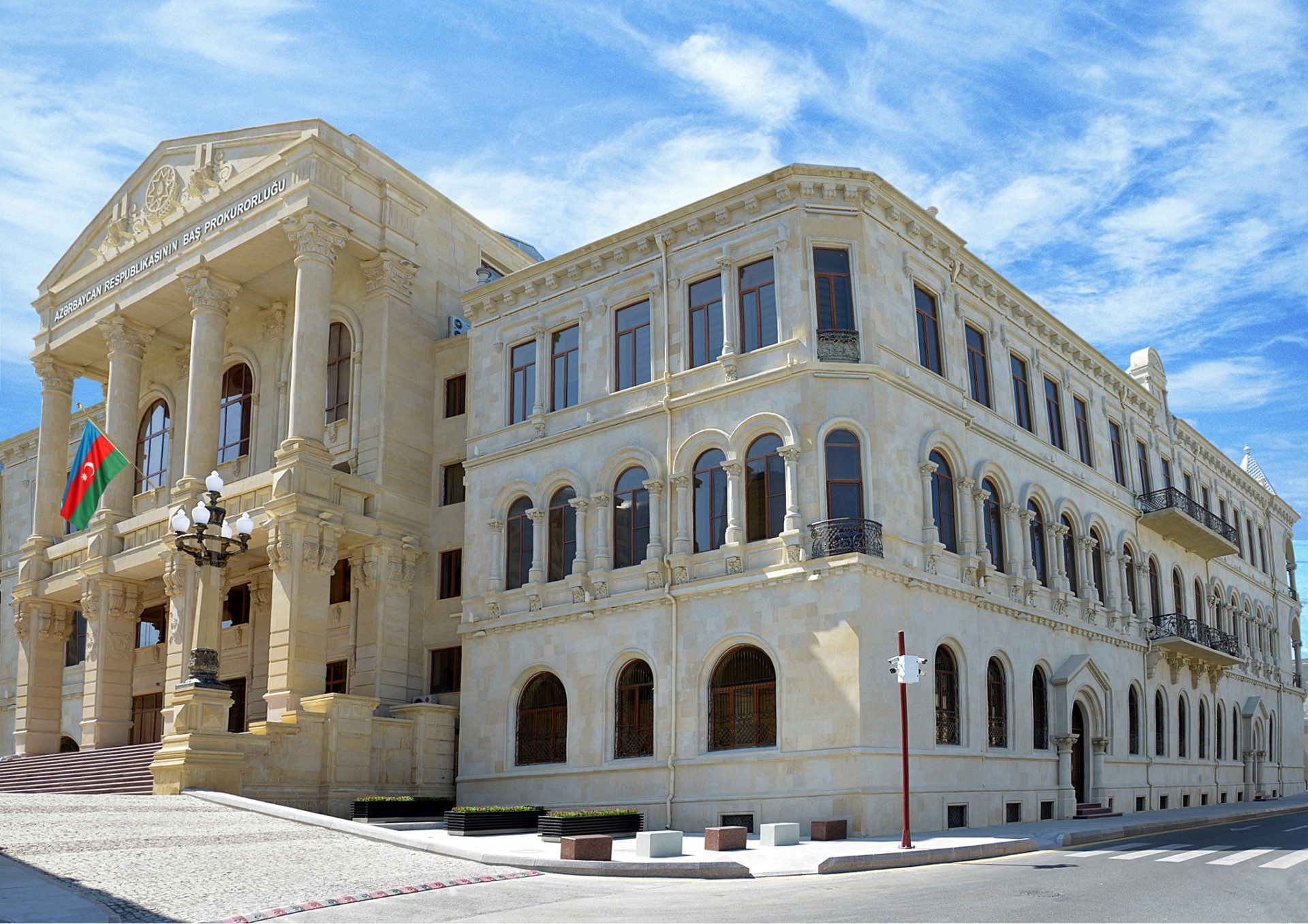 The Armenian armed forces continue terrorist acts against our civilian population in gross violation of the requirements of the humanitarian ceasefire declared on October 10th, 2020 at 12:00, including norms and principles of the Geneva Conventions (1949).

Today at about 9 am, Valiyev Shahsuvar Millet, born in 1969 and Musayev Loghman Yusif, born in 1979 were hospitalized with various injuries as a result of a shell hitting the yards of a private houses in Birinji Baharli settlement of Aghdam district. The houses were seriously damaged.

At present, the prosecution authorities are carrying out all possible investigative measures.