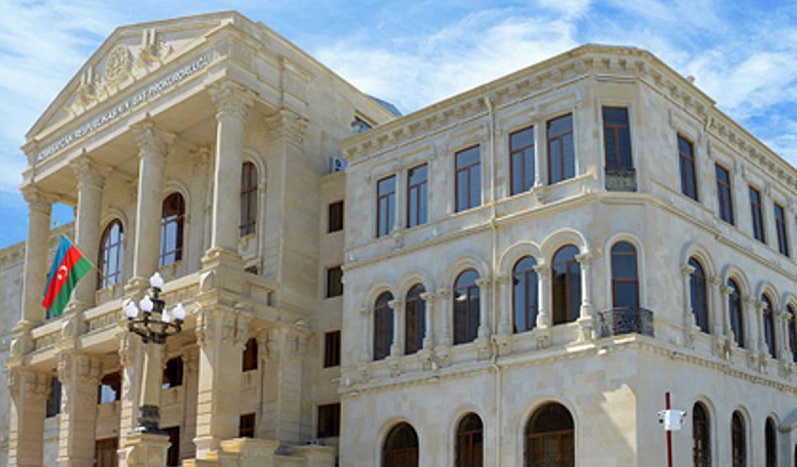 As reported earlier, grossly violating its commitments under the Geneva Conventions, and neglecting the basic norms and principles of international humanitarian law, the military-political leadership of the aggressor Armenia continues to subject civilians, numerous houses and objects, as well as household premises to intensive artillery fire, according to the Press Service of the Prosecutor General's Office of the Republic of Azerbaijan.

At present combat conditions, all necessary investigative measures are being carried out by the prosecution authorities.

The Prosecutor General's Office of the Republic of Azerbaijan conducts the necessary documentation and collects evidence to ensure that servicemen of the Armenian Armed Forces who have committed various crimes are prosecuted and punished in accordance with international law.

The public will be regularly updated with the latest information.