Armenia, with the help of military action, wants to justify the call of foreign troops to the border with Azerbaijan: analyst 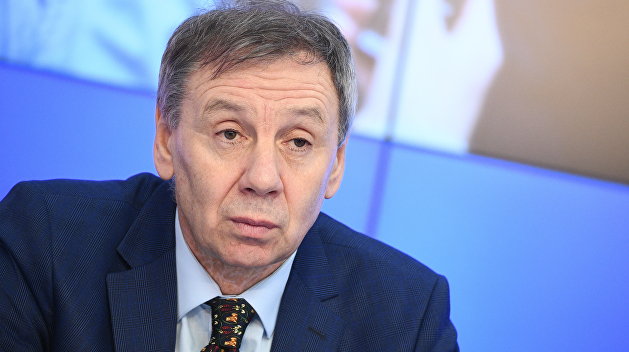 The ongoing aggravation on the Armenian-Azerbaijani border is fully consistent with the plans of the Armenian leadership, Sergey Markov, director of the Institute for Political Studies of Russia and political scientist, told News.Az.

According to him, the main purpose of such provocative steps of Yerevan is to impose its vision of border delimitation and demarcation.

"The reason why the delimitation and demarcation were not carried out in due time, as well as other countries, was the occupation of the Azerbaijani part by Armenia for more than a quarter of a century. Now it is time to start this process, but, of course, there are controversial moments. Armenia, with the help of military action, wants to justify the call of foreign troops on the border - the CSTO troops, if Russia agrees, or French troops, if it does not agree," the expert said.